Are Domestic Courts Increasingly Interfering with the Independence of International Commercial Arbitration Tribunals? 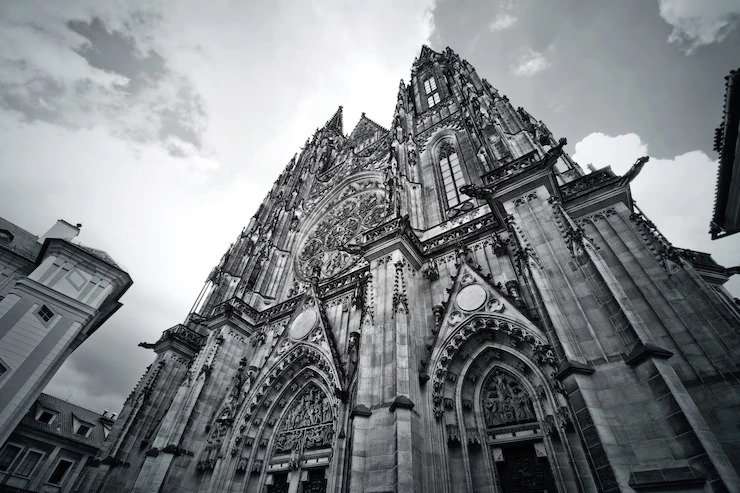 Since the introduction of international commercial arbitration into the global scene and its continued dominance over the years, it has continued to be compared with the domestic courts. International arbitration aims to serve as an easier and more effective alternative dispute resolution method that does not need recognized state courts to solve economic issues.

Also, for a method that is considered to be independent of all the court and litigation rules, subjecting some of its decisions to the former could look like a move to defeat its entire purpose.

However, with all of the supposed competition between the two systems and whatever perception that exists, trends from the past few decades have shown that local courts are not making life difficult for arbitrators. While it is not 100% friendliness between the two legally backed dispute resolution mechanisms, it is not a competition for bragging rights.

The Reality of the Court and International Arbitration

The Court as a Tool of Power

The International commercial arbitration mechanism cannot stand on its own two feet when it comes to enforcement of awards. Yes, the system allows contracting parties to choose their own procedural rules and even get the chance to participate in the entire process. In a normal scenario where all parties accept the result of an award following a fair hearing of the tribunal, International arbitration will be totally sufficient, and the court will not have to get involved in any way.

However, perfect scenarios are not often the case with international commercial arbitration. In certain instances, Aggrieved parties usually seek means to sabotage an award that does not go in their favor. Also, contract misinterpretation by arbitrators and other unethical practices from parties can lead to serious rejection and confrontation with the entire arbitral process. When any of these situations happen, the courts get to interfere.

While this special interference may often be misinterpreted as alteration of the arbitration process, a close look may reveal that the courts genuinely want to help. The courts are the overall custodian of power in every state, and when any aggrieved party rejects arbitral awards, they have the overall authority to look into the whole process and make a decision.

The decision will likely see the award get enforced if the arbitral process is transparent. However, the court has the right to overturn the arbitral decision only if there was gross misconduct by the arbitrators or apparent injustice to a party. The courts often seek to maintain decisions made by the arbitral tribunals, which is why it is usually not right to assume that it sabotages the effort of the arbitral institution.

However, it is possible for compromised or Government friendly state courts to move in favor of a party and go against the decision of an arbitral tribunal. This serious concern has been proven to be a serious issue in many instances. The case between Frank Sedelmayer and the Russian Federation is one of the most notable examples of State Courts using their undue influence to sabotage the enforcement of an award against a government.

Fortunately, it is important to know that International arbitration is not totally helpless when a court seeks to make its decision ineffective. In the few instances where the court undermined the decision fairly reached by a tribunal, the global law and rules guiding International arbitration often fought back. The Frank Sedelmayer and Russian Federation case is also another example of this fact.

Despite the continuous efforts of the aggressive Russian Federation to discard the ward offered in favor of Frank by the SCC, other nations subjected to international arbitration laws like the New York Convention, UNCITRAL Model and Geneva Model helped to see that Sedelmayer get justice as much as is available to him.

For example, the German Government seized several Russia Properties in Germany and assigned them to Frank to sell or use as deemed fit. This case and others with similar outcomes prove that the international arbitration rules have more international weight than the national court.

Verdict: International Arbitration Dependence on the Court for Enforcement Could be for The Greater Good

It is imperative to note that the success of international commercial arbitration in recent times is largely due to its friendliness with states’ laws and their respective courts. It is obligatory for all countries signed to the New York Convention of 1958 to allow due process to rule over all arbitral cases.

In recent years, State Courts’ influences on international commercial arbitration have become less apparent as it will only lead to a negative reputation for the states. In a world where the littlest sign of aggression can be overblown, a negative reputation is what most states seek to avoid when it comes to foreign investors, and this has automatically improved the relationship between domestic courts and international arbitral clauses.

The role of domestic courts in the international arbitration process has proven to be fruitful in recent years. This trend is expected to continue in the future as it is the guarantee most foreign investors want.

Talking about investors, the importance of drafting a very good contract and the arbitral clause is one of the best ways to prevent the courts from interfering with the arbitral process in case of a dispute. With excellent arbitrators, investors can be sure to get their contracts drafted according to the rules of the chosen institution and sea and be assured of justice following any future contracts dispute.