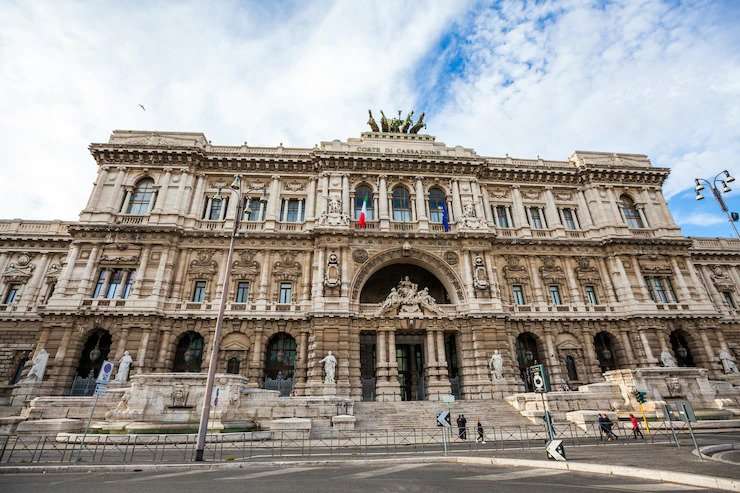 Cost management has always been a major issue in international commercial arbitration. For a mechanism that claims it is cost-efficient, there are often reasons for disputing parties to consider how much they are to spend. In certain cases, disputing parties may be at risk of even spending more than they would do with typical litigation. The major issue of cost allocation in international arbitrations has often arisen from security cost.

One of the major considerations that many parties consider before trying to settle for international arbitration is if there is a security cost. Security cost has always been a serious cause of the argument. While many experts and scholars believe that security cost is very important for disputing parties, others on the other end do not see it as a necessary option. 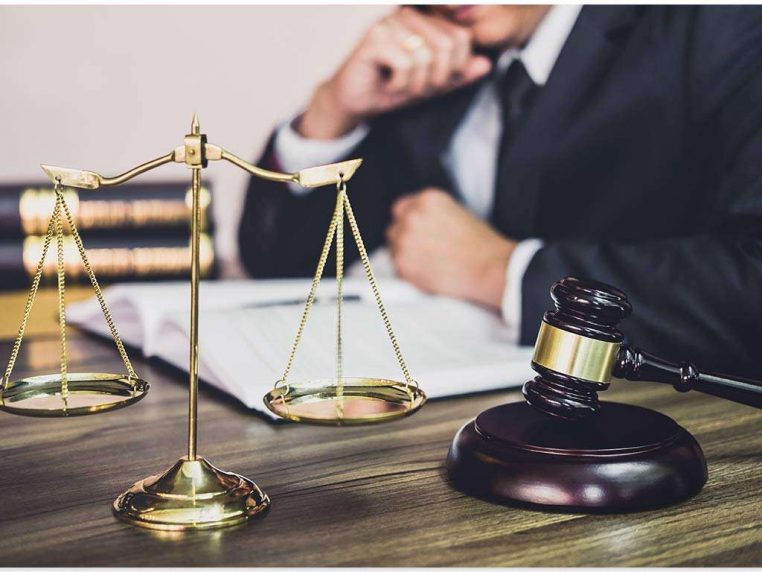 The issue of security cost is easy to understand. When a claimant believes they have been aggrieved and takes an arbitral action against the respondent or respondents, each party is expected to handle their personal costs. These costs include the hiring of an arbitrator and expenses accrued from the arbitration process. These costs are often well documented.

Since the claimant is the party requesting an arbitral hearing, most respondents will often seek that the arbitral tribunal mandates the claimant to provide for their cost. This cost is to be paid to the respondent as compensation only if the tribunal rules that the claimant has no real evidence and cannot issue an award in their favor.

The issue of security often discourages the supposed claimant from taking a case against the respondent. This is because they will need to provide the cost of the respondent up front, which can be too tasking. Also, the fear that they may not get the award in their favor always linger still.

To counter the phenomenon facing claimants, tribunals are often divided on whether to demand security costs from claimants before they can be heard. The decision is often subjective, especially when the issue of security cost was not outlined in the clause. International arbitration laws give tribunals the power to request that the claimant provide security.

However, most presiding arbitrators consider circumstances and fund limits when presiding over the case. Therefore, several cases are often heard without any security cost. Arbitrators who opt to ignore respondent claims on security costs defend their decisions on the back of the contract. Since an arbitral clause means that the action can be triggered at any time, the contracting parties are typically expected to prepare for a hearing at any time.

In the end, though, tribunals will often consider whether security cost assurance is the best decision or if it is just a way for the respondent or claimant to discourage one from opting for the international arbitration hearing. If the latter is the case, most tribunals will strike out the privilege cost as long as it was not stated on the formation of a contract.

Third-party funding is another area of cost allocation that affects international arbitration attractiveness. Many parties and investors have seen the ability to seek funds from a third-party firm as a major advantage of the system.

Third-party funding requires external firms not directly involved in a contract to fund one of the disputing parties to get financial compensation if the supported party wins. If the party does not get the award in their favor, the third party will have to endure the accrued loss and will not be able to hold the disputing party responsible.

Third-party funding is a legitimate form of cost allocation for disputing parties, and the laws guiding it are strongly upheld by all seats of hearing across different countries. Third-party funders get to call the shots when it comes to funding a party. 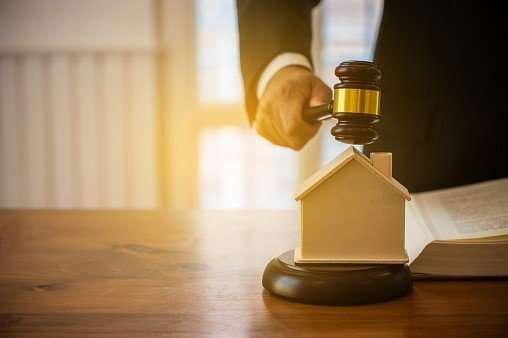 The firm determines whether the party has a real chance of getting a financial reward if the award is issued in their favor. If the third-party institution considers the chances of the supposed party as worthy enough, it will opt to provide partial or full cost for the hearing.

The allocation of costs in International commercial arbitration is one of the most prevalent metrics for contracting parties. It can encourage or deter parties from agreeing to a contract. However, recent trends have shown that tribunals’ allocation of costs has been met with relative satisfaction. This could be a result of the fact that there is no similar alternative to the system or because parties are genuinely satisfied. Whichever is the case, international commercial arbitration will always stand out as its model laws give it the advantage.

That being said, the arbitral clause selection and drafting of the right contract play a huge role in arbitration success. This is why it is recommended that investors employ expert arbitrators for the right contract. Rättsakuten is one of the best firms to get expert arbitrators with unrivaled experience in drafting favorable contracts that give their clients the edge. You can reach the company for all your inquiries and professional counsel.