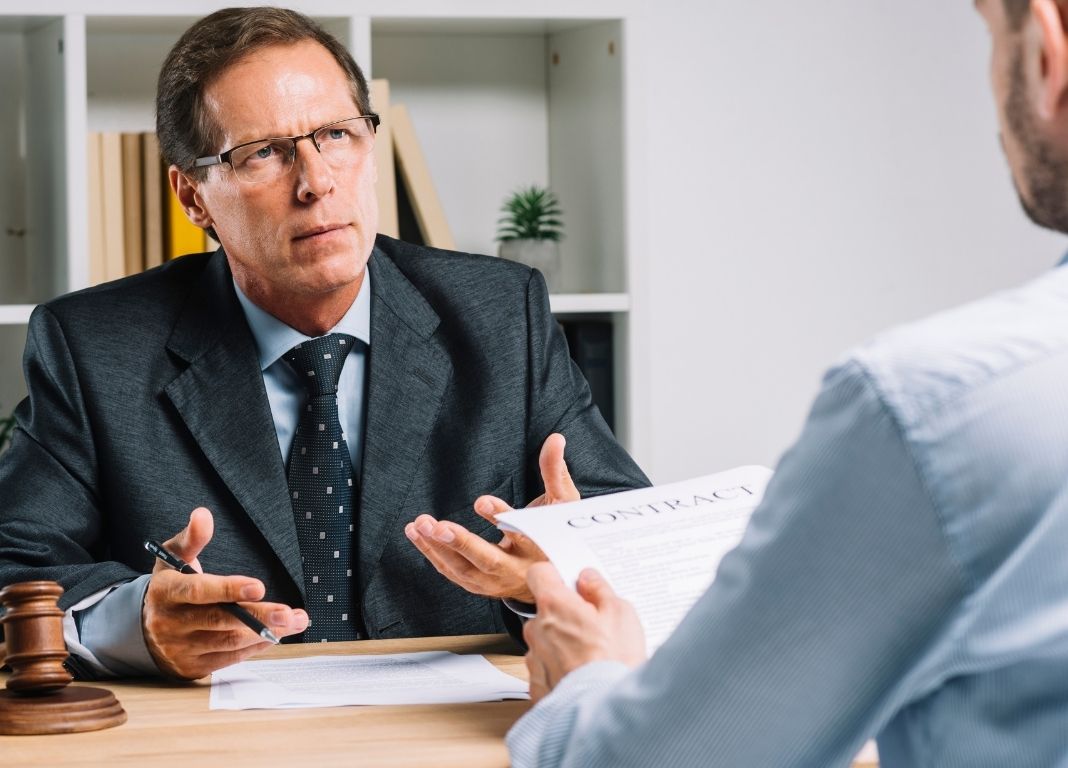 A large number of people in Sweden with commercial domestic disputes prefer arbitration for resolution. The nation is also known for handling disputes stemming from cross-border trade. The reason behind this is the flexible methodology used by the Arbitration Institute of the SCC (Stockholm Chamber of Commerce) that is capable of adjusting to the requirements of the parties in every specific case.

In this blog, we will discuss the applications of arbitration and the advantages of arbitration dispute resolution in Sweden that have solidified its position among the most frequently approached arbitration institutions across the globe.

Given below are the types of disputes where commercial arbitration in Sweden generally finds its use:

Over the years, there has been a significant rise in the numbers of both domestic and international cases referred to the SCC. The major reasons that have led to this rise include the following:

● The arbitration procedural regulations are flexible as compared to international commercial arbitration rules since the Arbitration Act has made only a few of them mandatory.
● There is a greater likelihood of creating a tribunal with the competence required for resolution along with consideration towards the background of concerned parties.
● The proceedings are confidential and can take place in English or the language preferred by the parties.
● The average time it takes for arbitration dispute resolution at the SCC is short. In fact, an award is rendered within around 6-12 months of case referral in a majority of cases. A good percentage of cases take less than six months to resolve. Additionally, over fifty per cent of the awards determined by the SCC Arbitration Rules underwent delivery less than three months after the case was referred.
● The Swedish arbitral award system is effectively enforced not only within Sweden but also outside the country due to 1958’s New York UN Convention that recognizes and enforces foreign arbitral awards.

However, there are a few disadvantages of commercial arbitration in Sweden as an alternative to court litigation. These include the following:

● The arbitrators are free to work based on their own interpretation of the law, which may not also lead to effective results.
● One cannot appeal an arbitration award under general circumstances.
● The arbitrators’ and institute’s administrative costs are borne by the parties. As a result, it may prove costly for arbitration of simple issues.

Mandatory Provisions for Commercial Arbitration in Sweden and Their Effects

Given below are the mandatory provisions of the SCC’s Arbitration Act:

● The arbitrators need to fulfil the principle of equal treatment and ensure quick, practical and impartial resolution.
● This method is only permitted for use in disputes where the parties can reach a settlement. If the arbitrators are unable to reach a decision, the arbitral award becomes invalid.
● The opportunity to present the case in oral or written form is required to be equal for both parties.
● The fundamental Swedish public policy principles play a large part in the award and the manner of its making.
● The arbitrators have to sign the written version of the award. They also have to exhibit impartiality and independence, and the court can help in their appointment.

As mentioned above, there are certain disputes where either party is unable to reach a settlement. The law prevents arbitration dispute resolution for such cases as well as disputes that are consumer-related where arbitration was already decided before any dispute began.

A majority of family law disputes also fall out of the jurisdiction of alternative dispute resolution.

Future disputes that may arise regarding legal relationships is another area where arbitration cannot take place. This is true if those legal relationships find no mention in the agreement. Moreover, arbitrators are not allowed to make decisions based on the substance of the competition law. They can only do so on the effects it has among parties from a civil law perspective.

Role of the Statute of Limitations in Arbitration Dispute Resolution

This is a question that often arises during discussions regarding arbitration in Sweden. Under Swedish law, the statute of limitations may be applicable depending on the substantive law.

As a consequence, the Act on Limitation (Preskriptionslagen) is active only during arbitration cases where Swedish law is the substantive law. If the subject of the dispute is under the governance of Swedish law, the law of limitation will apply consistently to both types of disputes – those that will undergo arbitration dispute resolution as well as the ones going through court proceedings.

The typical limitation period extends to 10 years beginning from when the right in question took place, whereas it is 3 years in the case of consumer-to-business relationships.

If the creditor informs the debtor of the debt via an invoice or commencing arbitration or court proceedings, the ongoing limitation period gets interrupted. This means the limitation period begins running a new.