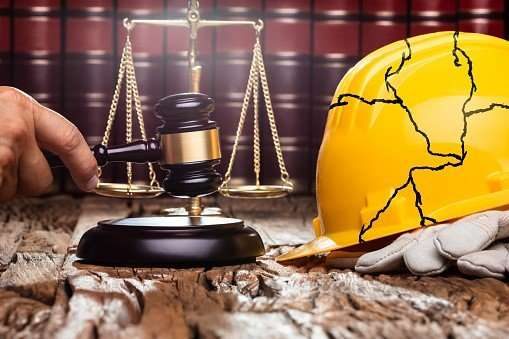 The construction arbitration scene in Central and Eastern Europe has evolved over the years. In the early 1990s and the cold war, the region enjoyed vast investment, with the SCC and VIAC taking center stage as arbitration seats.

However, it is 2022 now, and a lot has changed, and CEE is no different than any other part of Europe. In reality, the region has been considered to carve its own way from the rest of Europe when it comes to international arbitration.