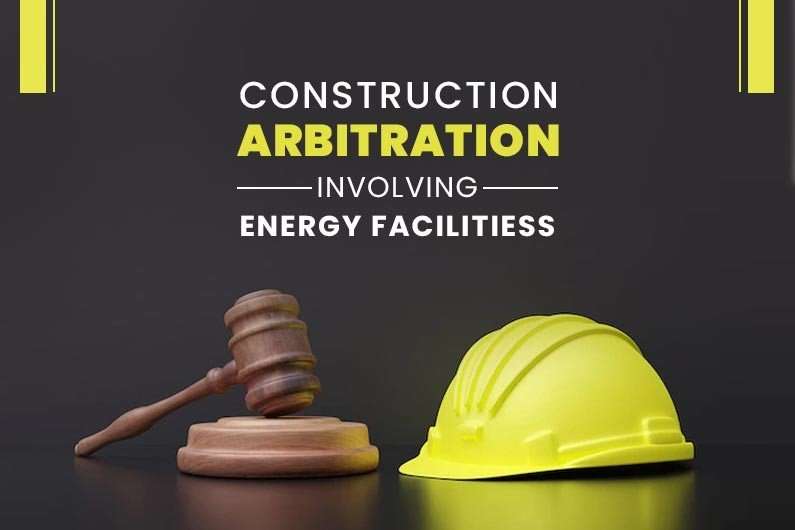 Between the years 1973 and 2017, the world’s consumption of energy has more than doubled. This shows the mounting need for energy sources. As a result, there has been a higher demand for the construction of energy facilities. In close relation with this, construction arbitration has come to be the go-to when it comes to settling disputes that arise from contracts for the construction of these facilities.
In this article, we’re going to be considering key issues of risk that come up in contract drafting and how they can be addressed, as well as issues of legal and contractual principle that usually come up in construction arbitration disputes. 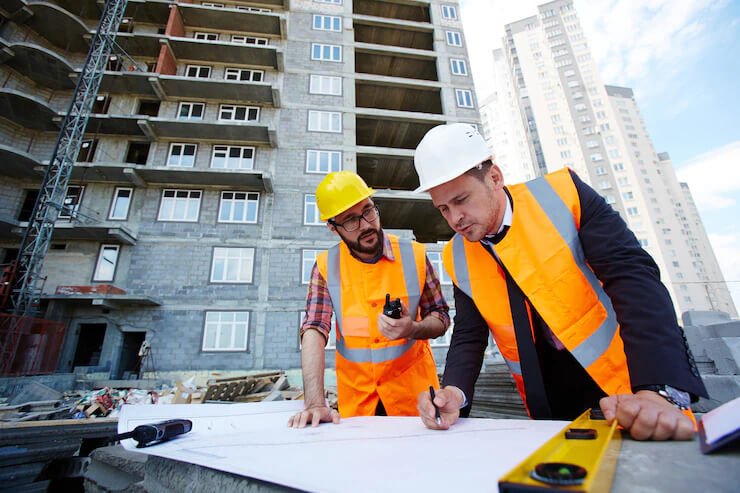 We’ll be looking at them under five headings;

Also, an event such as a force majeure may affect the contract, and this has been a source of heated contention. But with the emergence of the covid-19 pandemic, contracting parties are more aware of this reality and may therefore seek to carefully address the risk allocation of this type of event within their contracts.

Several types of disputes have arisen with regards to delay in construction arbitration. One of which is
Owner claim for liquidated delay damages
There is a liquidated damages clause in construction contracts that is available to compensate the owner if the contractor fails to deliver within the stipulated timeframe. This clause levies from the contractor some monetary sum that is relative to an agreed percentage of the total contract price (usually 10-20 per cent). This sum totals the pre-estimate of all the losses that an owner can suffer as a result of a delay in completion, and is compensatory rather than punitive.

The main rationale behind liquidated damages clauses is to avoid the complex and costly task of proving losses arising from the delay individually as is required in the general principles of contract recovery.
However liquidated delay damages claims are limited by two key principles: the penalties doctrines and the prevention principle.

Recovery for losses stemming from these risks will only be possible if a contractual right of recovery or contract price adjustment has been negotiated and agreed upon between the parties. This demands for a commercial decision by the parties: as to whether risk from political, economic and social factors should be left to lie where it falls or be allocated between them.

It is evident, that issues that arise in construction arbitrations as regards energy facilities consist of the same fundamental claims, legal principles as the broader world of construction disputes, and contractual issues. The energy industry, however, comes with its additional complexity in the form of political and economic forces at an international level, and strict production-driven scheduling and performance. This article has sought to provide a brief introduction to many of these issues and the commercial risks that come with them.