Dispute Resolution in The International Energy Sector: An Overview 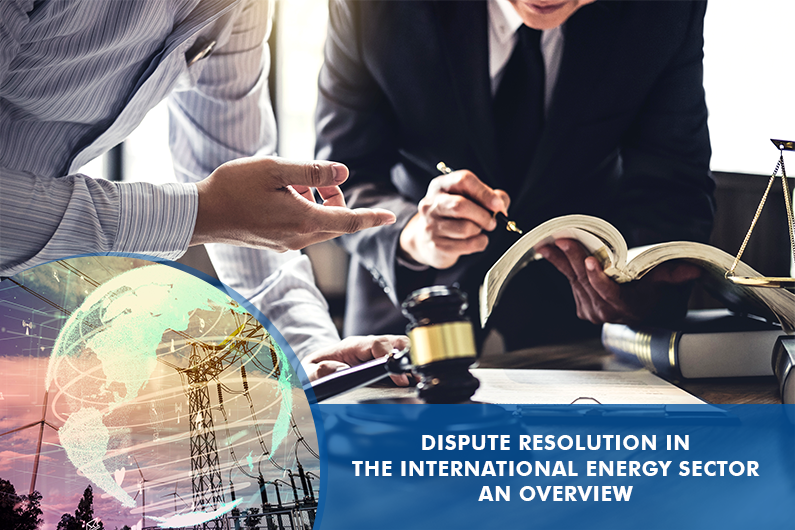 The international energy sector invests in large, complex, capital-intensive projects that have spanned a long time. A lot of things including circumstances, governments, economics and parties invariably change within the period of the project, from inception to completion, which often leads to disputes.
Since disputes are a significant risk in any international energy project, parties, therefore, need to continually manage that risk from the beginning of the contract through to the point when a dispute arises to when it is eventually resolved.

This article provides the knowledge and the tools to do so.

It pays to plan for these things. There are several points in any transaction where parties can play a significant role in how their disputes will be effectively managed and resolved. These are:

(1) When the parties involved first make a deal and draft a dispute resolution clause into the agreement; and

(2) When the parties involved have an actual dispute and select their arbitrators, dispute counsel and the mediators or other dispute resolution facilitators.

Been proactive in matters like these have the advantage of potentially increasing benefits and minimizing losses.

Types of disputes in energy arbitration

There are essentially three types of disputes found in energy arbitration.
They are:

There are several dispute resolution methods that parties can employ when it comes to energy arbitrations. They can use one or several of them together depending on the circumstances of the dispute. 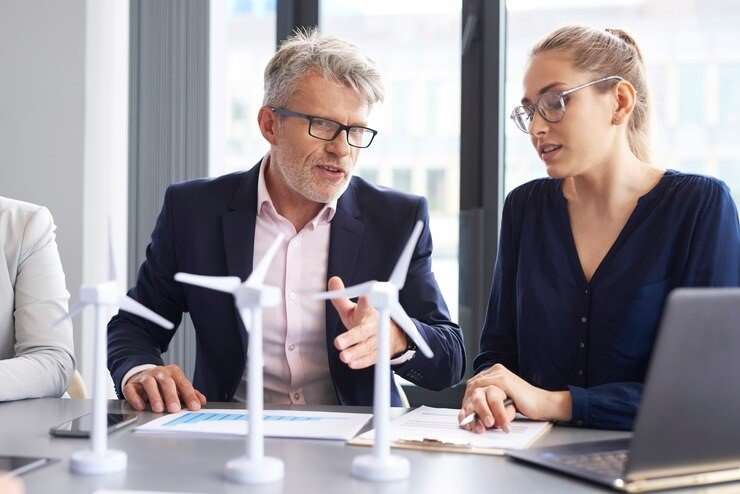 The various types of dispute resolution methods include the following:

Negotiation between the parties at the time of a dispute usually comes as a matter of course. There may or may not be a provision for negotiation in the contract/agreement but it can be formalized as part of a multi-tiered dispute resolution process. It is possibly the least expensive of any dispute resolution method and potentially the most commercially viable solution. But it needs the total co-operation of the parties and a great deal of objectivity and detachment in the parties’ behaviour to avoid negative emotions and bias views that get in the way of a settlement. But, It should not be the only dispute resolution method.

Mediation involves the parties being well prepared and committed to the overall process of dispute resolution. When that happens, mediation can be a very effective and successful tool in dispute resolution. This is because the focus is on the real interests of the parties, not their contractual or legal entitlements.

This is one of the most used tools in technical assessments or economic valuations in energy arbitrations. The decision of an expert is only as a contract between the parties and is not enforceable as an arbitration award in court systems all over the world. It would require the written agreement of the parties involved.

This is one of the most common dispute resolution tools for lawyers. But, it is not the preferred tool when it comes to resolving international disputes for several reasons. These include problems encountered in enforcing court judgments in international jurisdictions, the length and the cost of the trials as well as an aversion to local courts by foreign investors.

Arbitration is the most widely accepted and used dispute resolution method when it comes to energy arbitration. It is a legally binding process that provides the most flexibility to parties seeking to resolve their disputes.

Several elements combined provide an effective and enforceable legal framework for international arbitration. They are the:

1) The Arbitration agreement
This is the foundation of international arbitration. It is based on the principle of party autonomy, which states that parties have the right to decide how and where they wish to resolve their disputes and they are to provide for that in their contracts in a binding, enforceable manner.

All arbitrations are subject to these rules. However, the rules tend to be broad and ambiguous.
Therefore, the parties need to agree upon a specific set of procedural rules by which to conduct their arbitration.

The national laws of a country enforce the rights and obligations of the arbitral conventions and treaties. They provide the execution mechanisms for arbitration agreements and awards, along with making up for gaps in parties’ arbitration agreements or dispute resolution clauses. In addition, national laws govern the nullification awards rendered in a country and the waiver of sovereign immunity.

The national courts provide the authority to enforce arbitration agreements and awards.
They also provide orders that aid arbitration, such as interim relief and ways to preserve evidence, documentary disclosure and the attendance of witnesses. These courts also ensure procedural due process and the fundamental fairness of arbitral proceedings.

Parties cannot anticipate exactly, what a future dispute will be about, including what side of the dispute they will be on when it comes up. Therefore, a simplistic approach and clarity when drafting dispute resolution clauses are very essential.

The following are some of the components to be included in or considered concerning dispute resolution clauses in international agreements:

This article sought to provide a succinct review of the important things to note when it comes to dealing with the disputes encountered in energy arbitration. It covered the various types of dispute that comes up, the types of dispute resolution mechanisms available as well as the legal framework for international arbitration.