Energy Disputes and Environmental Law: Can they Co-Exist? 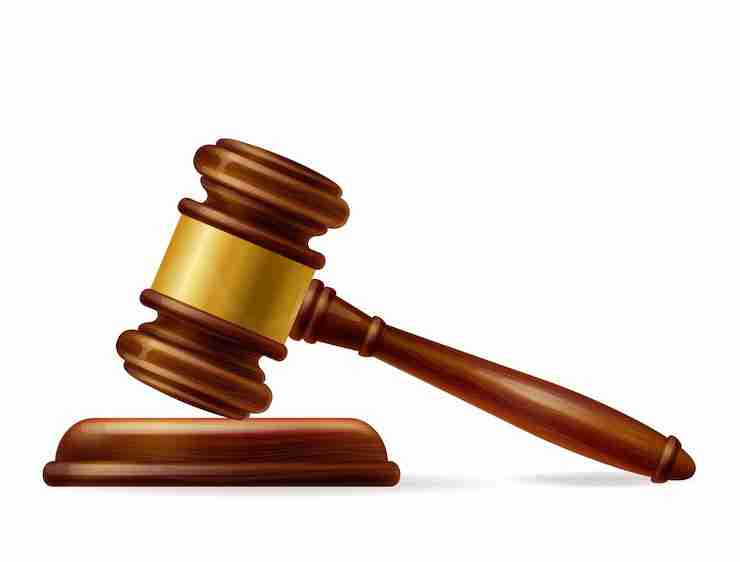 Green transition has been a central focus of global policy for over three decades already, particularly, since the United Nations Framework Convention on Climate Change was signed in 1992. Over time, in order to fulfill globally agreed climate change targets, many countries have started implementing radical changes to the energy markets and prioritize environmental sustainability. But these environmental changes have also caused many energy and natural resources companies to bring proceedings relating to the regulatory changes, claiming breaches of investment protection. In this blog post, we examine how energy disputes and environmental protection have co-existed and continue to coexist in these days.

In 2011, when Germany decided to phase out nuclear energy by 2022, it brought around a number of disputes, most notably against Vattenfall, the Swedish state-owned power company.

Ultimately, Germany decided to resolve such disputes by making settlement payments to the owners of affected nuclear and coal power plants, instead of going further with the proceedings. The settlements were initially subject to investigation by the European Commission to analyze whether they constitute state aid, but they were finally approved.

Similar proceedings have been brought in the Netherlands. When the country adopted the Law Prohibiting the use of Coal with the Production of Electricity in 2019, it phased out coal-powered plans. However, the Act does not contain provisions for the compensation of coal plant operators. As such, shortly after the decision, German energy company RWE, which had built a coal plant in 2015, subsequently brought a claim against the country under the ECT seeking compensation of €2bn. The case had been described as only the tip of the iceberg, since a few months later, another German energy company, Uniper, brought proceedings under the ECT seeking a reported 1 billion euros over Netherlands’ coal exit. For the companies fighting the Netherlands, the future looks anything but bright. That is because investment arbitration between EU countries is deemed incompatible with the purpose of the European Union and its objectives.
Therefore, even if (very impossible though) a tribunal would find jurisdiction, the award would ultimately be unenforceable. For those harsh critics of the ECJ, this may be a positive development towards ensuring environmental sustainability. However, to their disappointment, the decision does not hit the core of the tension between energy disputes and environmental law.

When states enter investment treaties, they undertake to protect investments made by nationals of other countries. Such investor protections usually guarantee a minimum level of protection, including a guarantee of fair and equitable treatment, and protection against discrimination and expropriation of the investment. But more importantly, they recognize that private foreign investors should be adequately compensated when states wrongfully breach the legitimate expectations they created when the investment was made. And the problem is that investment disputes related to environmental protection can imply a tension between a state’s obligation to protect its natural resources from environmental harm and its desire to promote foreign investment.

However, this approach has been swapped in recent years. Notably, in the case of David Aven v. Costa Rica (2018) ICSID Case No. UNCT/15/3, the arbitral tribunal decided that Costa Rica does not have an “absolute right” to implement its environmental laws as it desired but that it must do so in a fair, non-discriminatory fashion, following principles of due process. Further, in twin arbitrations arising out of the same investment.