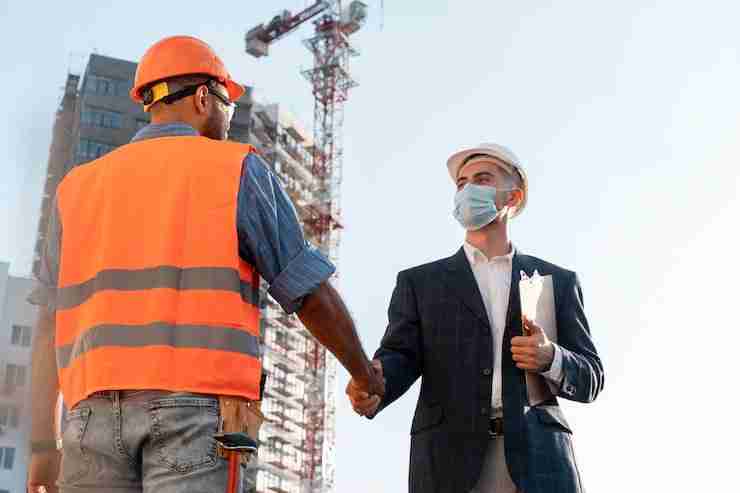 Construction Arbitration in the Czech Republic has grown over the years and is considered arbitration-friendly. The State is one of the CEE jurisdictions that fully allows arbitration to take center place when the parties having a discount have autonomously chosen it as their dispute resolution mechanism.

However, when it comes to construction arbitration in the Czech Republic, there are certain considerations that must be included in a contract clause for the tribunal to succeed as much as it wants. Most construction Arbitration in the Czech Republic and Cee are usually involved multiple parties and could include multiple chains of contracts. This makes it a bit complex for a firm to easily arbitrate when one of these multiple parties to the construction project causes it losses, especially when that party does not have a direct arbitration clause that binds them. With this particular challenge posed by construction dispute, establishing enforcement of award through the Czech Republic arbitration requires the need to gather evidence to prove to the tribunal that damage has been caused.

This article will focus on how contractors, employers, and contracted parties can gather evidence for arbitration purposes in the Czech Republic.

There are different processes to gathering evidence, and knowing them can play a major role in getting the tribunal to decide a judgment in a party’s favor. Firstly, the burden of proof lies with a claimant, which means that the party taking an arbitral action must be the one to gather the evidence for deciding the dispute.

The different types of construction arbitration evidence are:

Document evidence remains the popular form of evidence representation for an arbitral case. While the clause shows that the parties can arbitrate, document evidence can help the arbitral institution determine who should be involved in the arbitral tribunal. Thanks to the Group of Companies Doctrine and Group of Parties Doctrine, even firms that are not a direct signatory of the arbitration clause can be demanded to arbitrate. Once these firms have been confirmed to play a role in the rise of dispute, then the presiding arbitrator can apply any of the above relevant doctrines to have non-signatory parties arbitrate.

Documents evidence are preferred as the best form of evidence because they are generally specific, direct, and usually involve time stamps. Contemporary evidence is usually invoices, contracts, written data, and more. However, due to the digitalization of the global space, emails and e-data are also considered as documented evidence, and the tribunal can use them as well. 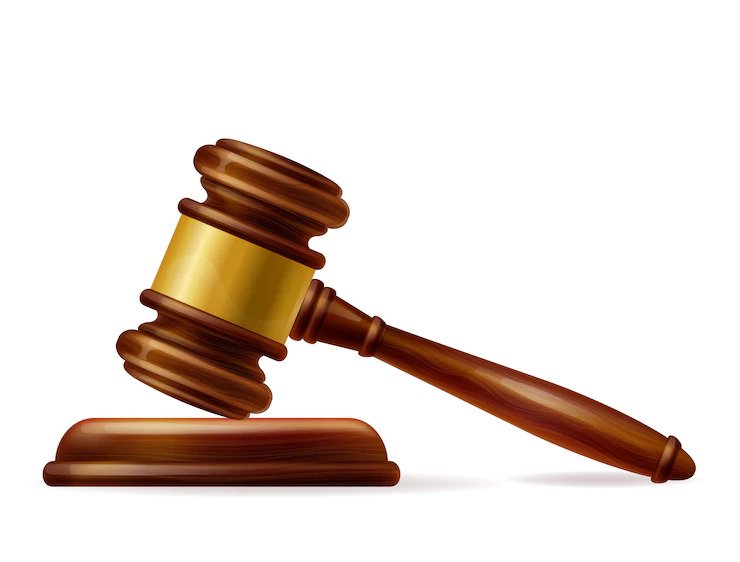 Expert testimony in construction arbitration is very important as it can go a long way to help a claimant or a respondent win the case. The issue, however, is that the claimant has the burden of proof and as such most experts will analyze the situation in the best way to favor the client. The respondent could also provide its own expert analyst.

Given the relevance of this type of evidence in deciding the outcome of a tribunal decision, it is important that an expert that has very good experience on the project to convince the presiding arbitrator.

Factual Evidence is the least considered evidence in Constriction arbitration disputes in the Czech Republic. However, it can be very effective when a part already has good momentum on any of the other two forms of evidence. The factual evidence involves the ability for parties to actually use witnesses to verify their claims and counterclaims. These witnesses must be confirmed to be present on the day of the said dispute and should be relevant entities that directly involve the construction project.

These witnesses could include project managers, employees, supervisors, and other officials.

Apart from witnesses, factual evidence also includes inspection of the sites to confirm both claims and counterclaims of the respective parties. Factual evidence in certain instances can mix well with expert evidence.

In the simplest terms, Czech Republic requirements for arbitrating a case and enforcing an award are friendly. The State is one of the CEE Jurisdictions where investors can confidently depend on International arbitration judgments and be confident of getting complete justice. However, just like other countries, getting a good ground in a construction arbitration tribunal requires gathering proper evidence that gives the institution links to work with. 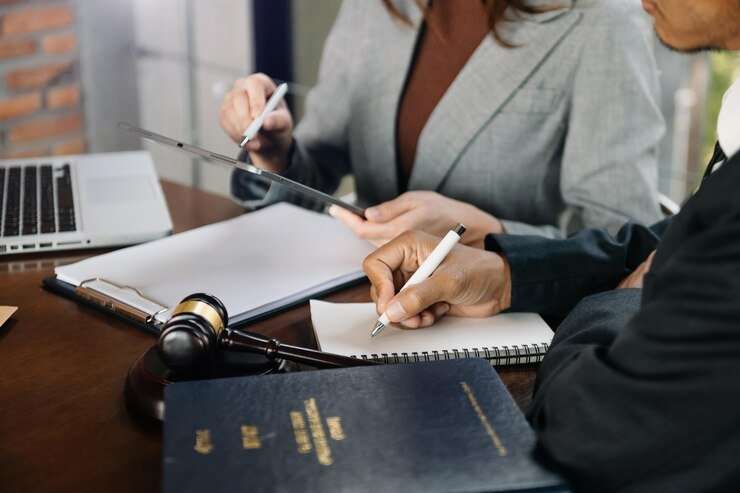 As has been explained in this article, there are different ways to gather evidence, and implementing any of the methods stated here makes the process more direct. However, it will also help to consider hiring an expert arbitrator’s service to help you draft a contract that makes it easy to take evidence. While transparency by other parties is also important, the right contract and arbitral clause can demand every party involved in the dispute to maintain transparency in providing evidence. Contractors can contact the firm for further inquiries about their services.