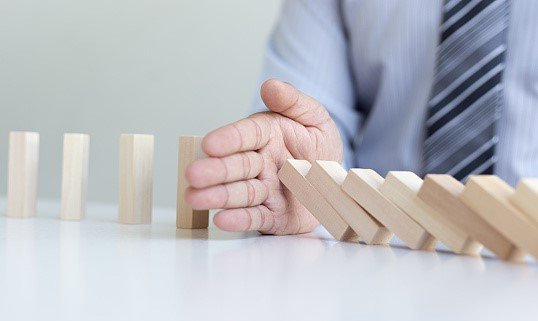 Central and Eastern Europe have been long considered as the more conservative part of Europe and are less inclined to accept international standards as easily as other regions. This belief has been held since the early 90’s and, to date, still profile the region. There are barely many talks and studies concerning the culture of arbitration in Central and Eastern European states, and the common belief held by foreign investors is that the state is not as welcoming as other4partrs of Europe. But How true are these claims in 2022. 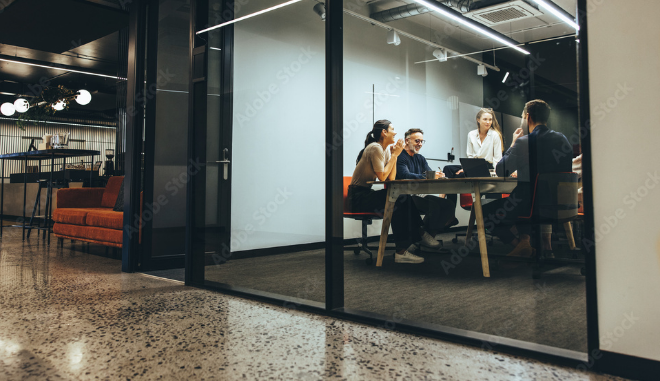 As far as international arbitration acceptability is concerned, two major factors are the biggest metrics for judging whether a region, continent, or state is warm towards its use for dispute resolution. The first metric is the level of adaptation for settling disputes. The second is the willingness of states or authorities to enforce the award.

In CEE, one thing that has been constant is the small but steady rise of arbitration as a dispute resolution mechanism. CEE states have continued to become warmer to the prospects of international arbitration tribunals as reliable for resolving disputes that involve non-European parties. For cases where the other party is from Europe, other European Policies that protect foreign European members’ rights are more desirable.

As recent studies have shown, non-European investors are more likely to take to arbitration as the method for resolving disputes, and CEE states have been honoring that choice by following due process.
Conclusively, it is fair to say that CEE’s level of international arbitration status is not bad nor so great. It is pretty much in the balance.

Accepting international arbitration as the right way to resolve a dispute is one thing. However, the willingness of CEE states to enforce the decision when it goes against them is another discussion entirely.

CEE states generally ascend to the New York Convention and the Geneva Convention, covering close to 200 countries. This means that a foreign investor, whether European or not have a higher chance of having an award enforced if its country ascends to any of these two Conventions. It is also important to note that the CEE states rate the Geneva Convention higher than the NYC. Hence, if the arbitration seat where an award is given ascends to the GC and seeks enforcement in a CEE state that also ascends to the same convention, it will be much easier to enforce the award with little to no stress.

The major states in CEE have the spotlight shone on them on their stance in international arbitration, and so far, so good, there have been a couple of arbitration situations to make foreign investors bat their eyes. Russia, a major player in Eastern Europe, has been on the fence on its acceptance of the enforceability of awards. 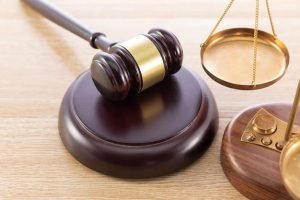 The state has been known to historically override on policies and cause investors damage. When taken to the tribunal, the state has more than once sought to overturn the award enforced against it. However, Russia can be said to be tolerant to International Arbitration as it has been known to enforce awards that have been proven beyond all doubt.

Other states like Romania, Poland, and Bulgaria are arbitration-friendly and have a good record of enforceability. As long as the award has been proven to follow all international standard requirements and does not challenge the state-provided arbitration requirements, it is highly likely to be enforced.

Award enforceability in CEE has been in the balance, and this situation has often left foreign investors skeptical about investing in the region. However, most of the gloominess in CEE states is based on old perception as the region has slightly improve statistically its international attraction reputation. Generally, the CEE is not so different from other parts of Europe. Investing in the region only requires that firms et expert arbitrators draft expert contracts that protect the former interest.

There are several trustworthy institutions where International investors looking to get something going in CEE can get expert counseling. One of these firms is Rättsakuten. Rättsakuten has highly trained arbitrators who have sat over hundreds of cases, including CEE cases. The staff provide investors with expert services on how to successfully draft their contract to fit the need of the CEE states. Investors can contact the firm for further inquiries on their services.