How Well Does Russia Ascend to the New York Convention: A Contemporary Factual Study 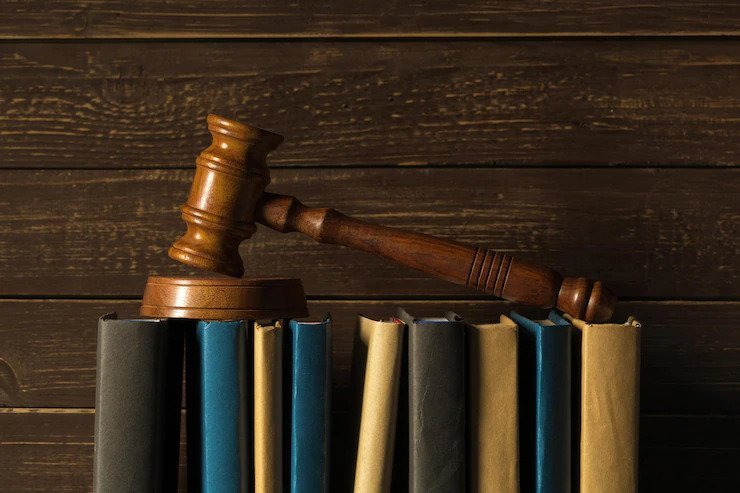 Russia is a strategic part of Europe and the major name in the CEE. A country that spans two continents has the vastest mass globally. Russia is highly enriched in gas, with raw materials playing a major role in the country’s economy. It is also an attractive site for investment thanks to the many potentials it provides companies in the oil and gas sector.

However, despite all the riches of Riches and the potential it provides for investors, the state has consistently been considered as a volatile round for investment due to its policies and, to an extent, hostility. Many investors have learned the hard way when disputes arise between them and the state, and they need a resolution method. Experts consider the Russia Courts to be under Government control, and seeking justice is a far stretch.

With the courts providing a tricky situation for Investors when there is a dispute between a local company or the state, the more preferable option investors opt for International Arbitration is. Thankfully, Russia is a party to the New York Convention and generally follows the UNCITRAL model law. However, Russia arbitration has also faced challenges with the state reputed for being strong-headed against award enforcements that go against its interest.

Many Investors from the country that ascend to the New York Convention hope to usually counter this hostility by virtue of the 1958 convention. However, the obligation to the rule of the New York Convention in Russia has not exactly been white and black. This situation, therefore, begs the question; Does Russia follow the obligations that the 1958 New York convention demands? This article seeks to answer this question.

Russia is a pioneer member of the New York convention and signed its willingness to ascend to the Convention obligations in 29 December 1958. The date of ratification for the state was 24th August 1960.
THE New York Convention currently has 169 members, and each is obliged to award reciprocity. This means that an award issued in a member arbitration institution and enforced by the Courts should also be enforced by the state where such is sought.

The question now is whether Russia does oblige to this convention. The next section takes a look at this.
New York Convention: International Arbitration award enforcement Stats in Russia
The Russia Arbitration Association, in November 2018, published its study on the Russian Court’s willingness to enforce international arbitration awards of New York Convention members. The study covered all cases brought to Russian court from 2008 to 20017. This study was performed by a team of lawyers who followed the cases for almost a decade to establish an impartial data collection on Russia’s New York Convention obligations.

In terms of the monetary value of the applications, all the awards would have attracted a total 8.2 billion euros. However, the 80% successful enforcement attracted just 4.8 billion dollars.

There are many conclusions that can be drawn from the above statistics, which have remained the comprehensive Russia award enforcement study to date. Firstly, if 80% of all the enforced awards amounted to only 4.8 billion euros, the other 20% that was not enforced amounted to 3.4 billion euros. In context, this means that enforcement, which was 4 times larger than the unsuccessful applications, was only worth 58% of the total monetary value.

This obvious disparity between the monetary value worth and the number of cases enforced has raised the question among experts whether Russia is only open to enforcing awards with significantly lesser compensation demands than those with significant value.

This assertion may be true as two cases where Russia refused to acknowledge the awards remain fresh in the country’s reputation on award enforceability of NYC members investors.

The first case was Franz Semeldayer. The SCC awarded Mr. Franz the right to claim over 2.30 million euros which the Russia Court refused to award. It took the intervention of other countries such as Germany and Sweden, legal permission for Seldemayer to make claims to certain Russian properties before the investor could gain his compensation. The other claim is that of Yukos Oil investors who were awarded 50 billion dollars after Russia has carried out expropriation on the Company. To date, there is yet to finalize the claim of a case that has spanned over a decade.

In General, Russia can be considered to be arbitration-friendly to members of the New York Convention. However, this claim cannot be generalized to all areas as the state will more than likely challenge awards that require it to pay investors for damages. This was seen in the Franz Sedelmayer and Yukos oil Investors Cases.

More often than not, the Russian Federation will seek to exploit loopholes in contracts and may outrightly refuse to enforce awards if they believe that doing so will leave them open to significant compensation obligations.

With this being the case, it is extremely important that investors seriously consider their choice in investing in Russia and ensure that their contracts do not leave any room for loopholes. Therefore, seeking the service of a top arbitrator or arbitration institution can go a long way to ensure that your contract clause includes all the important metrics that protect your rights and ensure you are not open to losses.

Rättsakuten is an arbitration firm with top professionals that Can help you and your firm draft the right clauses for full protection and claim damages if such ever occur. You can contact the firm here for more inquires about its services.