International Arbitration in the Energy Sector 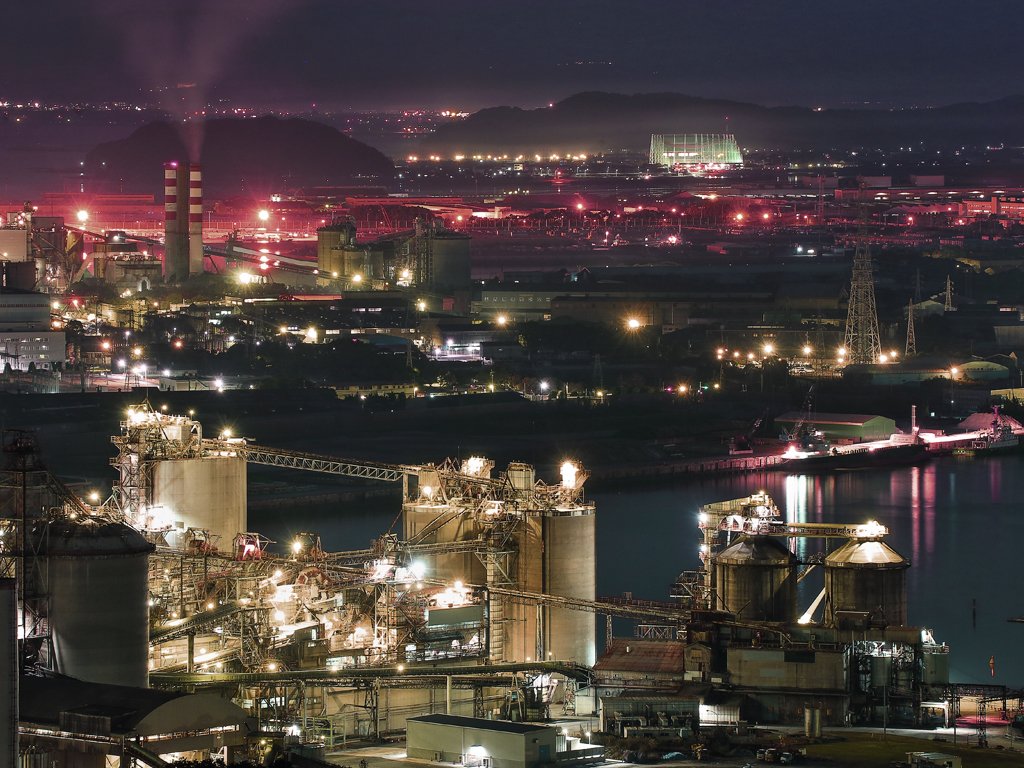 Due to several arbitral awards from energy-related disputes which tops history records, energy arbitration is beginning to rule in international arbitration.

The drop in oil prices in recent years has led to a decrease in exploration with projects paused or completely stopped. This has led to the prevalence of joint production agreements which brought an increase in budget disputes while disputes between employers and contractors are less…

But with the price of oil now increasing, new bankruptcies for exploration are seeing a decrease. And most of the new disputes brought by insolvency tend to get to national courts compared to international arbitration through low margins caused quite a several disputes.

Arbitration is usually used to rectify such issues. Due to the special nature of LNG price disputes, they have introduced a new dimension in energy arbitration. They are one of the prime-value arbitrations in the commercial division globally.

In the past few years, the number of BITs, bilateral investment treaties have been declining. This may affect the energy sector negatively, where foreign funding’s are crucial.

Despite this, the record of investor-state conflicts have had a high record, and the continual investment in cross border ventures makes it far-fetched that investor-state energy arbitration will cease soon, it will be more of a slow burn till it ceases completely.

And as more state companies expand and begin to invest in international markets, disputes of a broader range are bound to come up

Energy companies have their environmental impact increasingly scrutinized. This is bound to bring up disputes regarding climate change and may involve private and or state entities, which may end up in national courts because of its public policy facet.

As laws on climate change grow, the risk posed to companies in the energy division increases where the impact on the environment is unavoidable. The availability of plaintiff funding will be a significant aspect however, it is sourced.

Another highlight in energy arbitration is the Belt and Road Initiative of China. Worth about $900 billion, it has projects spread across the land and ocean-based Silk Roads, which focus on transport, energy and infrastructure, aiming to connect China with the other parts of Asia. With the involvement of investors and contractors globally, there is a vast scope for commercial conflicts.

The proliferation of new arbitral seats

Lastly, international arbitration is gradually evolving and cannot be considered a western game anymore as new players are rising from Africa and Asia and are choosing their seats for disputes at locations outside the US.

For instance, more arbitral centres have been placed in Africa due to the insistence on African seats and arbitration centres based in Africa. These new aspects being introduced to increase arbitral business brings uncertainty that did not exist previously. But if the learning curve is safeguarded, then they should present no problem and be welcomed.

As known with the energy sector, arbitration remains a method for resolving disputes that stem from uncontrollable variables.

International arbitration in the energy sector can be quite a complex process. Do you need a team of specialized lawyers adept at these matters at your disposal? Then you have come to the right place. Contact us now for an initial consultation.