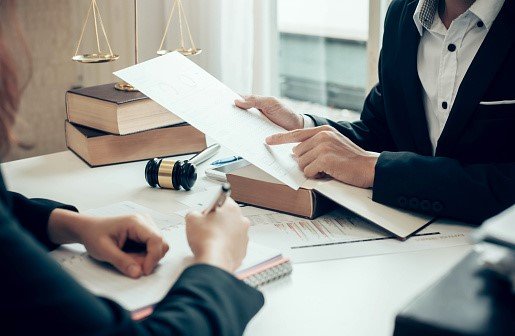 International Commercial Arbitration in the CEE has transformed over the years. During the early 90s, it was the major tool for resolving disputes, with the Arbitration Institute of the Stockholm Chamber of Commerce (SCC) and the Vienna International Arbitration Center (VIAC) being the major powerhouse. Currently, though, things have changed, and International arbitration no longer plays the omnipotent role in international commercial-related disputes relating to the CEE.

Also, the CEE states that once an attractive investment site no longer retains that status due to political reasons and development worldwide. While arbitration has continued to thrive in other areas of Europe, CEE seems to have reached a balance that may be considered average in other areas of the world.

The SCC still plays a major role in CEE-related cases and is only behind the ICC. The VIAC, however, has become more of a historic ground in relation to the CEE due to the slowness in evolving and accepting more modern trends. 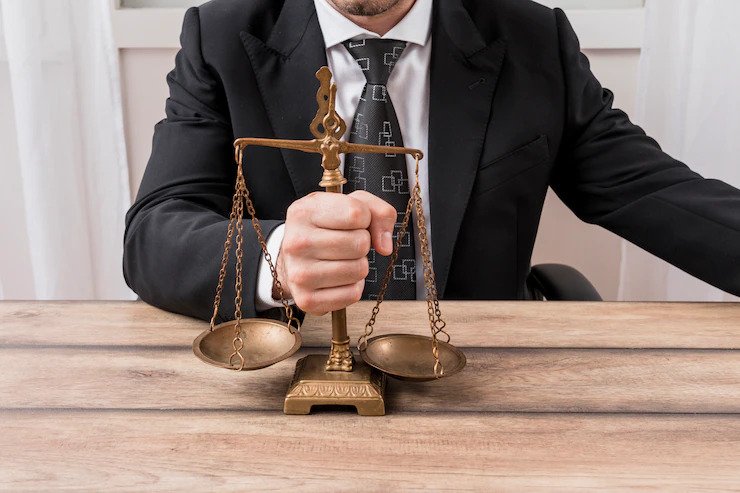 The statistics below explain how well international Commercial Arbitration has been faring in Central and Eastern Europe.

How is International Arbitration fairing in CEE?

The SCC has held its own weight still and has continued to maintain consistency with CEE-related cases. The LCIA has not been better than the SCC, while the ICC still leads the park.

Since 2015 to 2021, VIAC has averaged 50 to 55 international commercial arbitration cases relating to CEE states. In 2013 just before this average, the VIAC formerly had 80 to 100+ CEE international cases. The trend has remained for a long time, and very little may be done to change that as far as VIAC is concerned. Most CEE states rarely choose VIAC as a preferable location for resolving disputes. The major users of VIAC are German and Austrian companies. Romanians also use the VIAC. Other states only partly featured for filed cases. 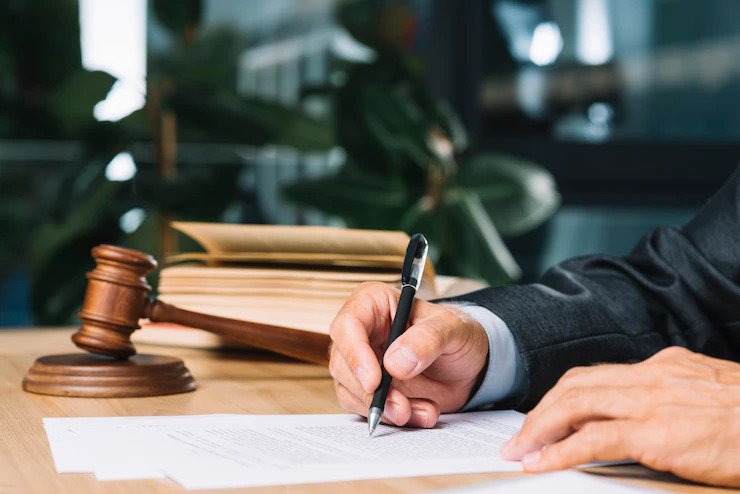 However, it is essential to note that the CEE States still play an important in VIAC. However, 50 to 55 cases are considered as low for an institution that was once the bedrock of CEE international disputes.
The Stockholm Chamber of Commerce has a better stat in terms of the CEE thanks to its adaptation to more modern international issues, especially in areas of Energy, Construction and investment industries. The SCC recorded close to 100 CEE cases on average from 2015 to 2021. In 2014 it was 85 cases. These number has continued to fluctuate between 75 to over 100 for the past six years. The SCC’s major case volume is domestic cases which account for up to 50% annually.

Other Non-CEE states, Western states, and Asian States account for at least 35%. These states include Germany, China, the UK, Russia, Denmark, Finland, Norway, and the US. Russia is both a CEE and an Asian state. The CEE states account for less than 15% of the SCC, and this figure is not in any way impressive given that the SCC is a global institution with a high reputation.

The LCIA case catalog has featured Russia as the most popular CEE state and accounts for an average 3.4% from 2015 to 2021. Other states from Central and Eastern Europe account for 3.6%. Russia is the Institution’s biggest user from CEE. However, Russia is not fully CEE and is majorly Asian, with 77% of its mass in the latter. In total, CEE states disputes in the LCIA account for only 7% of average annual cases.
The ICC, as expected, is the leading Institution in terms of CEE-related disputes. From 2014 up to 2022, the Institution has recorded up to 300 CEE international disputes.

What International Commercial Arbitration cases are the most common in CEE?

The SCC major cases in CEE-related international disputes have highly focused on the construction categories. Many investment companies are usually involved in construction services and attempt to tap from the construction space in CEE countries. The construction practice in the CEE seems to be the investment that CEE state governments are more welcoming when it comes to investors investing in their jurisdiction.

It is important to note that the construction investors-state deals are not always as easy ride as foreign investors have often cashed with the governments in tribunal due to unfavorable policies.

The Energy sector is a less attractive option for foreign investors as CEE states over the course of history have shown to be less lenient when it comes to upholding agreed policies. The energy sector is only one of the areas where CEE States have been less tolerant with Investors. CEE Governments are usually known to clash with investors based on political and regulatory issues. However, the good news is that investors can now gain justice due to many handy useful European rules and tools.

What is the Future of International Arbitration in CEE?

A good trend that has been noticed concerning International Arbitration in CEE is the good rate of enforcement. It is one thing to have a tribunal rule in your favor and the state in which the case is being ruled against accepting the decision and ensuring enforcement. CEE does not get to enforce every tribunal case. However, if a dispute has been proven beyond a reasonable doubt to be perfect and there is no loophole in the clause to exploit, then a CEE state will be more likely to enforce the award.

International Arbitration in the CEE requires that investors need to be careful when it comes to drafting clauses as certain states in the region are keen to exploit loopholes. The CEE has been considered as the less responsive part of Europe as far as International Commercial Arbitration is concerned.

The SCC still plays a major role in CEE international commercial arbitration, and it is best that you go for a firm that understands the workings of the SCC to guide you if you intend to invest in CEE. Rättsakuten is a major arbitration institution that provides expert services and clause drafting for CEE-related investments. The firm has highly skilled staff that ensure there is no loophole to exploit in a clause and offer clients counseling on whether an investment choice is the best. You can contact the firm here for inquiries on how to get started as an Investor in the CEE.