What is Investment Arbitration? 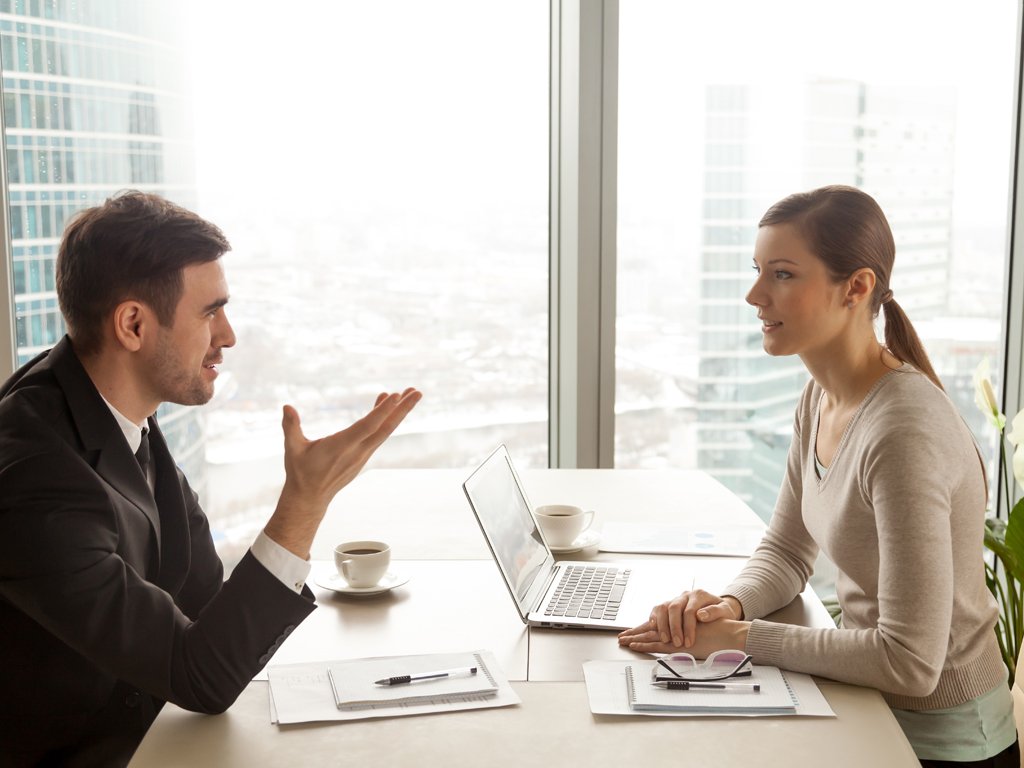 If you have read some of our previous articles such as the article on the Vattenfall cases, you may have come across the term investment disputes or investment arbitration. If you are not sure what exactly that means, you came to the right place. In this article, we will explain what investment arbitration refers to, who the involved parties are and what the legal basis of such disputes is.

Investment Arbitration relates to the method of resolving disputes between States (host States) and foreign investors. It is often also referred to as Investor-State Dispute Settlement (ISDS). Oftentimes when companies invest in projects in other countries, it is more favorable for them to choose arbitration as a form of resolving potential disputes, compared to traditional litigation. This is because the foreign investors would have to sue in the courts of the State where they invested, which may be a very complicated and expensive process and there may also be a lack of independence towards the parties from the court’s side. Additionally, international arbitration may afford more protections to investors than domestic laws of the host State would. Such concepts protecting foreign investors include protection from expropriation and fair and equitable treatment, among others.

Legal Bases for Arbitration and Institutions

For those reasons, foreign investors and States often conclude so-called Bilateral Investment Treaties (BIT) in which they intend arbitration as the form for settling disputes. Only when both parties give their consent in such an agreement, arbitration may take place instead of traditional litigation. In the absence of a bilateral treaty, States may also consent to international arbitration by signing multinational agreements such as the Energy Charter Treaty (ECT). The ECT States in Article 26 that an investor can choose where to submit a dispute to; either to the host State’s courts or tribunals, to a previously agreed dispute settlement procedure (such as specified in a BIT) or to international arbitration. If an investor decides to submit a case for international arbitration on the basis of the ECT, it may choose to do so at different venues, subject to further requirements. These venues include the International Centre for Settlement of Investment Disputes (ICSID) and the Arbitration Institute of the Stockholm Chamber of Commerce (SCC). The ICSID was established on the basis of the Convention on the Settlement of Investment Disputes between States and Nationals of Other States, a convention that entered into force in 1966.

As the term Investment Arbitration suggests, an investment in a host State by a foreign investor is required. When determining whether a tribunal has jurisdiction to hear a case, it must first establish whether there was an investment in the first place. The ICSID Convention mentioned above does not define the term investment. Most tribunals applying the ICSID Convention apply a two-folded test to determine whether an investment took place. It will look at the way “investment” was defined by the parties in the underlying BIT or other treaty-based on which the case was filed. In the ECT, the term “investment” is defined in Article 1(6) as:

“Investment” means every kind of asset, owned or controlled directly or indirectly by an Investor and includes:

(a)  tangible and intangible, and movable and immovable, property, and any property rights such as leases, mortgages, liens, and pledges;

(c)  claims to money and claims to performance pursuant to contract having an economic value and associated with an Investment;

(f)  any right conferred by law or contract or by virtue of any licences and permits granted pursuant to law to undertake any Economic Activity in the Energy Sector.

In a second step, it will then also establish whether it is an investment in the understanding of the ICSID Convention.

As this article explains, Investment Arbitration is a form of dispute resolution that involves a foreign investor and the host State, where such investment took place. An investor can only file a case for investment arbitration if the host State consented to such, either in a bilateral or a multilateral treaty. In order to establish whether an investment took place in the first place, one must look at the underlying treaty that forms the basis of submitting a case for international arbitration.

Investment arbitration require in-depth knowledge of this technically and legally complex area of law. If your company requires the assistance of specialized lawyers in international arbitration, feel free to contact us for an initial consultation.