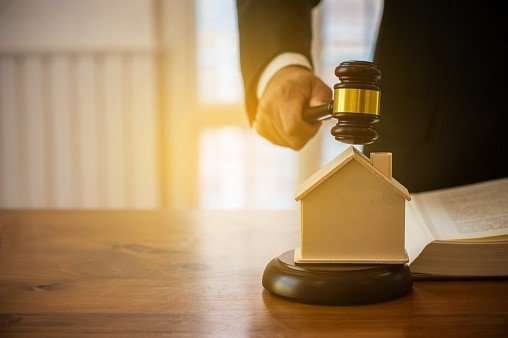 So the aim of resolving disputes with international commercial arbitration is to get that award. However, it is not just not black or white. There are three types of awards that an arbitral tribunal can issue. They include partial awards, provisional awards and final awards. 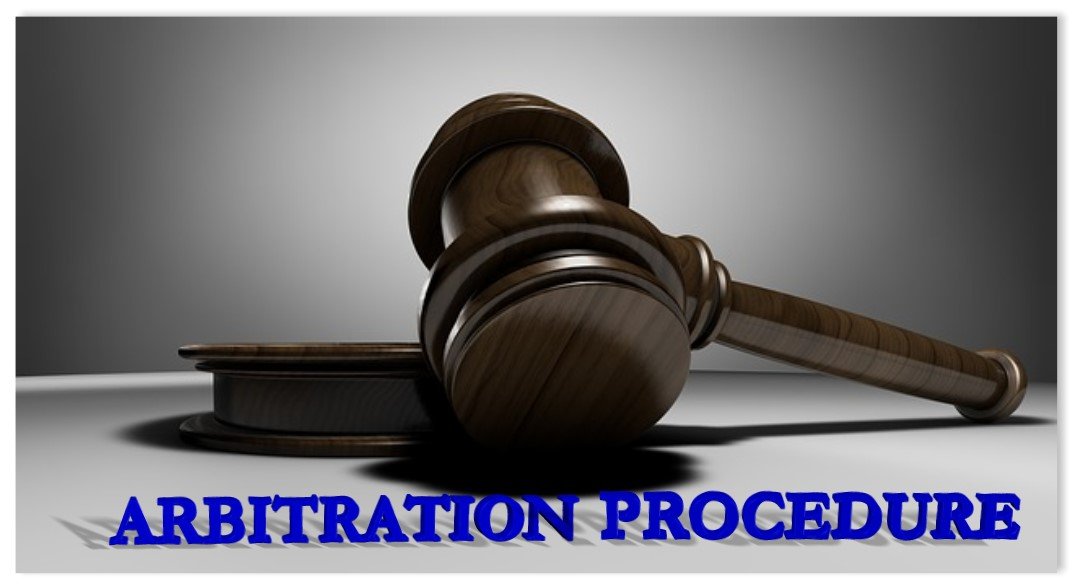 A partial award is a special award issued before the final award is issued. It is a necessary award that an arbitrator has to issue so that either of the parties can successfully carry out important parts of the contract that cannot be set aside when the tribunal is yet to make a final decision.

What is a Partial Arbitral Award?

How Partial arbitral award works will be outlined in several steps

• Distinct contract parties have an arbitral hearing
• The Process of the hearing seems to be complicated, and Since the contract is a subject of dispute, the parties are not legally permitted to continue working based on it.
• However, postponing total activities because of the hearing may cause more damage, so the tribunal may need to make a quick decision.
• The decision allows both parties to work together on the contract while the area in which damages were incurred will continue to be decided.
• The tribunal’s partial decision is known as a partial award and would generally go in favor of the claimant or respondent with a compensatory amount.

The above steps just paint a scenario of a partial arbitral award. It is awarded as a necessity decision that must be made while the hearing is still in court.

It is important to understand that the award on its own is a valid award and not meant to be an interim relief. It is part of the entire award that will finally be awarded if the claimant’s supposed grievance is true. This is also true if monetary compensation is needed in the final award. 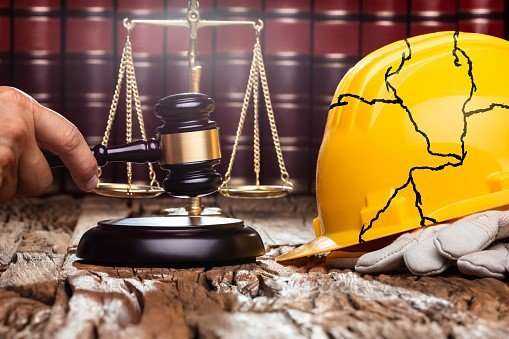 The partial award monetary compensation will be considered as part of the final award, and as such, the plus and minus calculations will also be employed.

In essence, the Partial arbitral award is powerful in its own way.

When to Apply for a Partial Award

Clearly, only a relevant and direct party to an arbitral clause can request a partial arbitral award. Definitely, the party must have enough reasons to request for an arbitral award and highlight the possible consequences that could come up if the tribunal has to wait till the final hearing.

It also helps if such stipulations were stated in the arbitral contract in the first place. This is why it’s very important to employ an expert arbitrator to consider every circumstance when creating a contract condition.

The major arbitration law supports the issuance of partial arbitral awards in international commercial arbitration. The New York Convention permits the use of partial arbitral and even its enforcement. The NYC fully states that the enforcement of the award is not out of place in any way. This is especially so when a state Public policy relation could affect the entire hearing. The law agrees that enforcing part of the awards is very important.

Are there any Concerns with Partial Arbitral Awards?

Partial arbitral awards are not exactly any cause of alarm. In fact, that helps the entire dispute. It is not like it is a different award. It is just part of enforcement that makes up the entire award that will eventually be issued. It is a necessity decision that must be made for the good of both parties and the entire hearing process.

Arbitral partial awards play an essential role in the international commercial arbitration system. While most disputing parties will prefer to get a quick hearing done, their proceedings may be very complex, making the time to have a final award longer. This article has considered all that players need to know about partial arbitral awards.

However, partial arbitral awards follow almost the same condition as final awards. It is fully based on the normal contract and arbitral clause that the disputing parties first agreed to. So it is essential that a party draft an excellent contract. Many arbitrators and arbitral institutions can help investors draft an excellent arbitral.