Pros and Cons of Alternative Dispute Resolution in International Law 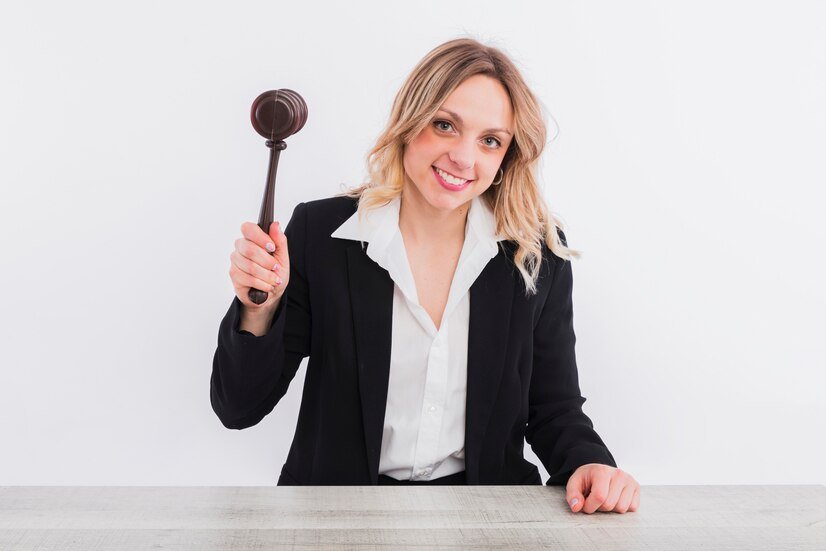 International dispute resolution settlement includes techniques through which disputes are settled between states with international organisations. These disputes are settled in peaceful way. Alternative dispute resolution are those methods that are included by the parties in their agreement. ADR help parties to find some flexibility in resolving their disputes before formal administrative procedures and litigation.

Nowadays, ADR resolve all types of matters like civil, commercial, industrial and domestic affairs. It is an increasingly preferred form of dispute resolution included in commercial contracts too. It hires an arbitrator to negotiate and facilitate different dispute mechanisms.

It is a way to maintain cooperation, social order to reduce unhealthy relationship between the parties. Such methods help parties find a common ground and get workable solution out of traditional/legal court proceedings. Of course, they follow different rules. The most common methods of Alternative Dispute Resolution are negotiation, mediation, conciliation, arbitration and private judging. 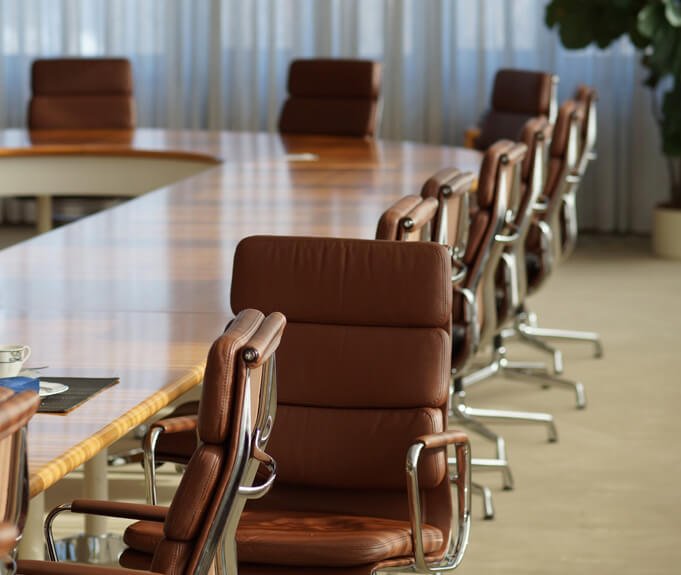 All ADR methods are different and have common features too-i.e., helping the parties get final award as soon as possible in affordable way. For example, negotiation involves two parties only rather than an arbitrator. But in conciliation and mediation, the role of third party is essential. Its whole purpose is to promote friendship between two parties. In arbitration dispute resolution method, the role of an arbitrator matters because it is an arbitrator who will render an arbitration award.

Arbitration is one of the popular methods of dispute resolution. So popular that in 2020, the ICC alone registered a total of 946 cases, higher since 2016. Also, at that time highest number of parties involved in cases and appointments of arbitrators. So, now let’s find about some pros and cons of ADR methods.

●  Saves time by not going to litigation – It takes less time to reach a final award.
●  It is cheap – When parties do not go to courts, the cost of litigation is reduced.
●  Flexibility in terms of location, rules, and institution – Parties can choose when and how rules are applied.
●  Promote healthy relationships – Because it takes less time to resolve disputes, it promotes healthy relationship.
●  Increase satisfaction – The satisfaction level is increased the way the whole process takes place.
●  Increased compliance
●  Privacy – ADR proceedings are confidential because of the nature of the work of a particular party.
●  Neutrality – ADR is neutral in many cases that does not follow a particular law, language and institution.
●  Final award – Arbitration does not promote a chance for further appeal unlike courts. They render full and final award not subject to appeal.

● No protection – Alternative Dispute resolution do not protect rights of the parties.
● Power balance – Parties cannot have any check on power imbalances as they do not have much say in the process.
● Not a good fit – The process may result in injunctive orders. Alternative dispute resolution may work in money and civil disputes.
● Limitless discovery process – Be aware that you should move ahead without general protections offered in litigation.
● No guaranteed resolution – There is no guaranteed solution that will come through alternative dispute resolution processes.
● Limitations – one should be aware of the limited protections like rules governing discovery.

Please note that litigation should be a last option for parties when ADR procedures do not yield result as expected. Moreover, the rapid changes in international trade indicate that the choice for businesspeople whether to choose arbitration or ADR techniques in comparison to litigation is a complex decision that require counselling from a reputed third party.

Therefore, get in touch with Rattsakuten, for proper representation of your case.