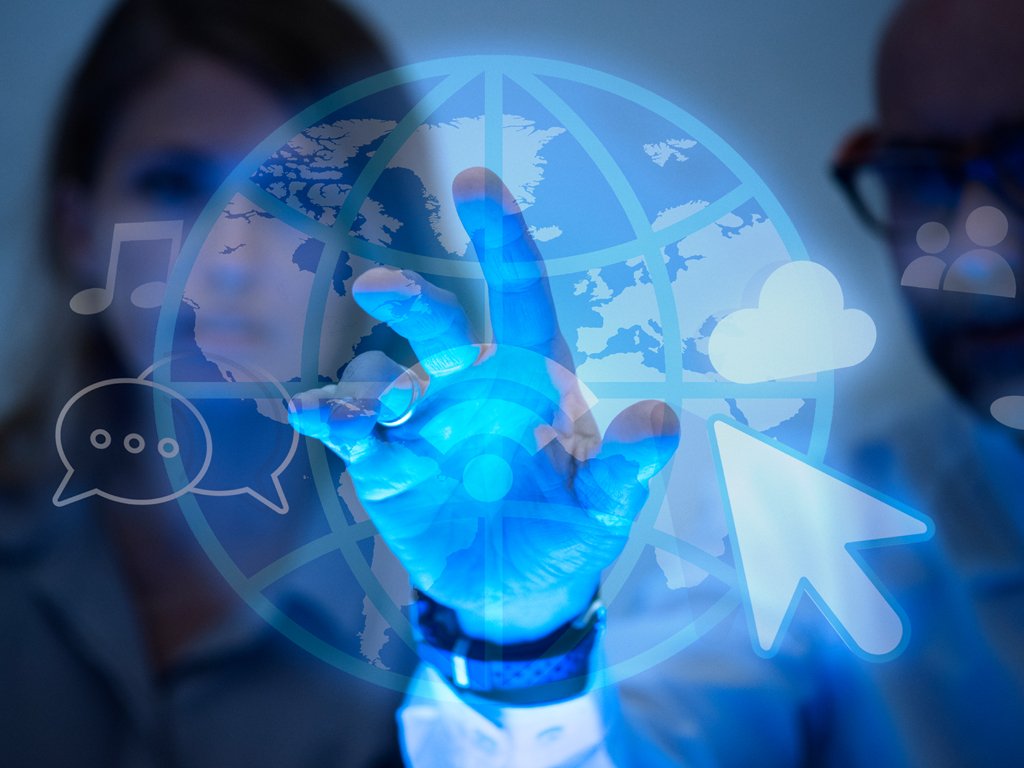 Though the new technologies had proven to be highly beneficial for international arbitration pre-COVID-19 era, it was being adopted at a slow pace. But when Covid-19 became full-blown, the use of technology in arbitration flew up the charts.

However, to guarantee the legitimacy of the process of energy arbitration, recognize its success and reinforce its awards, it is crucial to determine the basis on which technology is used or involved as regards online platforms, virtual hearing, electronic documents and others.

Despite the great value of technology in arbitration agreements, the parties involved rarely used it except there was an agreement before the meeting on its usage, which could be general or detailed, specifying the use of specific technology and prohibiting others deemed insecure.

But due to the COVID-19 crisis, there have been increased requests for the use of technology in arbitration agreements. It is however important that these are carefully crafted within the arbitral rules to avoid conflicts.

Reference to the use of Modern Technology in Arbitration Rules

Pre-COVID-19, there were provisions for technology usage in a lot of arbitration centres in the Middle East due to time consideration and cost-saving. For instance, when physical attendance wasn’t essential, video or audio conferences were conducted according to the discretion of the arbitral tribunals. This includes an examination of expert witnesses.

However, it is notable that, pre-COVID-19, some arbitration centres, like the SCCA in Riyadh in the Middle East have been offering virtual arbitration services

Also, during the COVID-19 crisis, some institutions of arbitration released a few publications to aid arbitral tribunals and different parties, reminding and guiding them on how to use technology to handle arbitral proceedings virtually.

Many new arbitration laws have clauses that allow and encourage the usage of modern technology. This is expressly stated in the arbitration laws of the United Arab Emirates (the UAE) and Jordan.

Most arbitration laws in the Middle east and worldwide don’t explicitly make provisions for arbitral tribunals’ jurisdiction to utilize technology. In such instances, they may: (i) rely on the contingency of a fitting arbitration law that permits it general volition and authority in regulating arbitral proceedings; (ii) deduce that the application of technology in the hearings is permitted by inference since it is not explicitly forbidden.

This may be because some arbitration laws haven’t been upgraded or, relevant stipulations are absent within the UNCITRAL Model Law.

In light of the recent increase in the use of technology in international arbitration and the positive feedback attesting its viability, it won’t be surprising if arbitration laws, agreements and rules, post-COVID-19, make allowances for using technology in its communication or even make it a requirement in the Middle East and worldwide. This would add to the authenticity of arbitral proceedings done via technology and the awards issues thereby.

As well as establishing the legal authorization of technology usage in energy arbitration, available online services should be researched and used as appropriate by arbitration practitioners with the arbitral institutions.

One of the technological aspects that seem ripe for change in international arbitration is the method of exchanging information which is normally done via emails or online services for sharing files that can be easily intercepted or forged especially when there are no encryptions.

Institutions of arbitration and their practitioners are beginning to see the need for creating platforms for more secure exchanges such as the SCC platform created by the Stockholm Chamber of Commerce and the DIFC-LCIA of the Middle East, and the BCDR-AAA.

The use of virtual hearings in international arbitration over multiple virtual communication platforms has been one of the most widely discussed decisions. While most participants have had positive feedback about the virtual hearings, it should be noted that it was only a temporary solution prompted by the necessity of holding hearings to further the arbitral proceedings and supply relevant awards in good time, whether partial or final.

An effective hearing requires multiple internet channels and screens for undisturbed, quality access to the hearing and all that is shared and communicated in the hearing. But most participants joined the hearing from the homes which may not be the best location due to different factors and setting up each practitioner isn’t a solution considered scalable.

Nevertheless, due to the potential for savings, flexibility and other possibilities, virtual hearings are set to increase. Knowing this, it would be all parties involved to get better equipped for better participation.

COVID-19 had a positive impact on international arbitration as regards the use of technology in its dealings. Its use, however, should be carefully monitored for compliance with all arbitration rules, laws and agreements, especially when there is a disagreement on what technology to use, or new technology is suggested by one of the parties involved. It is also important to note that not all parties involved have the same levels of sophistication or infrastructure in technology and the internet.

Notwithstanding, as the COVID-19 triggered restrictions on movement are being eased, the arbitral institutions and their users are reopening their offices. Hopefully, after learning many valuable IT skills and other related skills, they will integrate technology into arbitration agreements, update their rules and draft laws on technology use in arbitration instead of continuing the old-fashioned way.