The Arbitration Institute of the Stockholm Chamber of Commerce 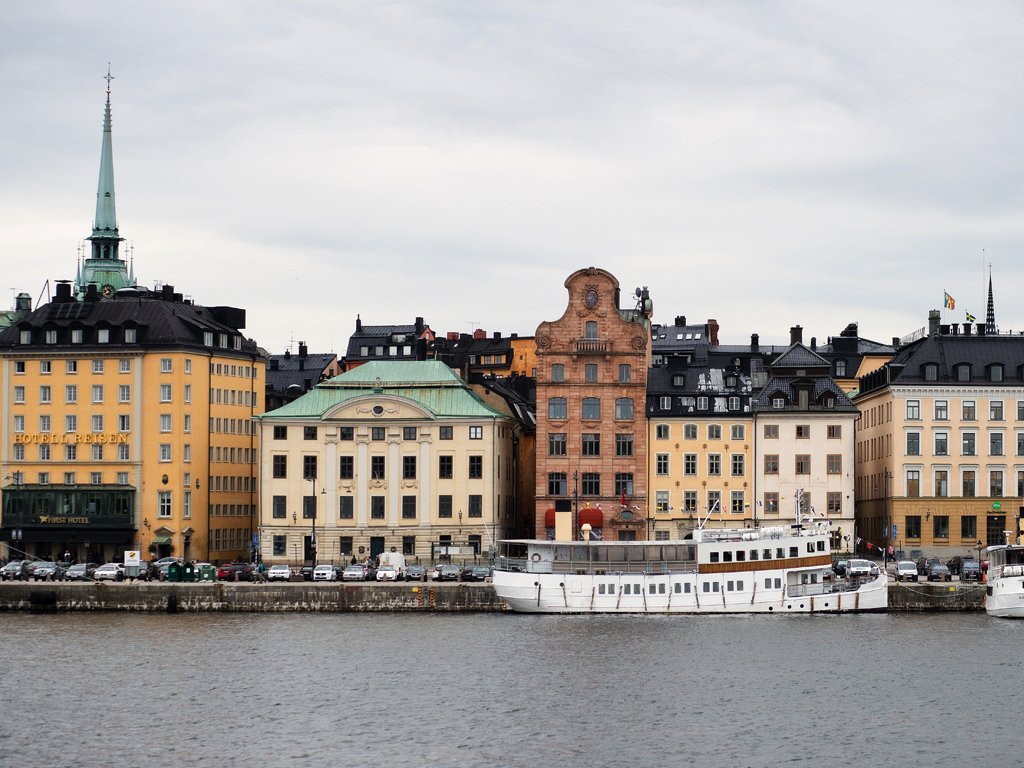 Are you curious to learn more about one of the world’s leading institutions for alternative conflict resolution? Look no more, in this article we will provide you with interesting facts about the Arbitration Institute of the Stockholm Chamber of Commerce (SCC).

The SCC was established in 1917 and is handling disputes for both Swedish and International parties. The venue is very popular among international companies and deals with cases involving parties from around 40 different countries each year. This corelates to almost 50% of its cases being of international nature.

Major global players such as the United States and China recognize the SCC as a neutral venue for alternative conflict resolution and it has quickly become one of the leading institutions for handling international commercial arbitration. In 2019, the SCC rendered awards in cases that added up to a total disputed amount of more than 1.6 Billion Euros.

The website of the SCC provides interesting statistics for the year 2019. In that year, the SCC heard 175 cases, 88 of which were international involving parties from 44 countries. The most common nationalities besides Sweden were Russia, Germany and the United States. Out of these cases, 6 related to investment disputes between Investors and States.

The SCC has two different sets of rules it applies, one of them being the Arbitration Rules (which were renewed in 2017) and the other one being the Expedited Rules. For cases that followed the Arbitration Rules, half of all cases are resolved within 6-12 months, while 27% of all cases are resolved in less than 6 months. 3% of the cases take longer than 3 years until an award is rendered.

For cases in which the expedited rules apply (foreseeing a faster process) 52% of matters are resolved in less than 3 months and another 45% are resolved in 3-6 months. This is a pretty impressive speed, considering how complex these matters often are.

The applicable law also varies for each case but in 64% of matters, it was Swedish law that was applied.

The languages spoken in arbitration procedures were overwhelmingly Swedish and English, with two matters handled in Russian.

In around half of all matters in 2019, a tribunal of three arbitrators decided on a case and in around 40% of matters, a single arbitrator was appointed. The remaining matters were dismissed before a decision was rendered.

It is up to the parties to decide if they prefer a single arbitrator or a tribunal of three. If they cannot agree, the SCC will make that decision based on the complexity of the matter in question.

If the SCC is appointing arbitrators, they choose suitable persons based on their expertise and their previous experience. The SCC also considers aspects of diversity and will generally ensure that arbitrators are of a different nationality than the involved parties.

The first investment dispute at the SCC was heard in 1993, since then the SCC has heard various of these cases, most of which are based on a bilateral investment treaty (BIT). There are over 61 such BITs foreseeing the SCC as the venue for resolving investment-related disputes. The SCC is one of the three forums mentioned in the Energy Charter Treaty, to hear investment disputes and has rapidly become one of the leading institutions to hear such disputes. Today, the Institute is the second-largest venue for handling investment disputes globally, right after the International Centre for Settlement of Investment Disputes in Washington D.C. These types of disputes take place between States and Investors (you can learn more about such a case in our previous blog post about the Vattenfall cases).

The majority of arbitrators serving at the SCC in 2019 were of European nationality.

Noteworthy for the feminists among us, is that the percentage of female arbitrators in 2019 was roughly one fourth (23%). In some cases, arbitrators were appointed by the SCC while in others, the parties appoint the arbitrators for their case.

How can one become an arbitrator at the SCC you may wonder; while it is not required for an individual to be a legal professional, the majority of appointed arbitrators are lawyers, legal scholars, professors or former judges. Nonetheless, there are not many requirements that apply for a person to be appointed an arbitrator. The most important thing is that he or she is impartial to the matter and the parties.

When parties appoint an arbitrator for their dispute, they can choose from a list of candidates at the SCC or they may find their own arbitrator by using other resources.

The SCC is a thriving Institute to render awards in domestic and international arbitration matters and often the chosen venue for potential disputes arising from BITs (investment disputes).

It is highly regarded as a neutral institution for hearing disputes by major economies around the world and facilitates for cases to be heard in Swedish, English as well as other languages according to the parties’ needs.

The Arbitration team at Rattsakuten is well versed in the Stockholm Chamber of Commerce (SCC) Rules has represented several clients before the SCC. Contact Us for any arbitration matter before the SCC.