Ten Reasons to Resolve an International Dispute in The SCC 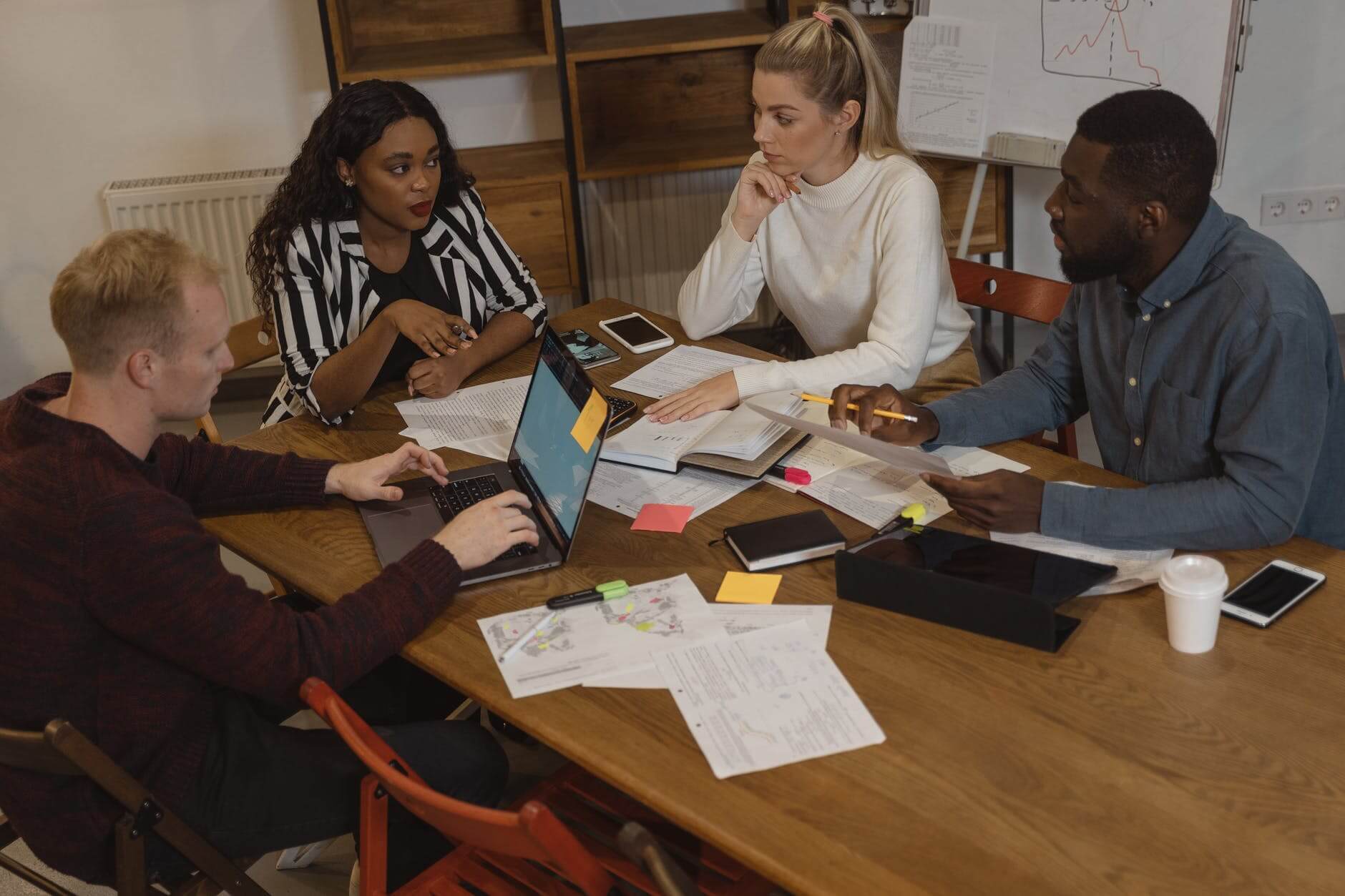 The Arbitration Institute of the Stockholm Chamber of Commerce is one of the major institutions for Commercial Arbitration in Sweden and is the national arbitration seat for Sweden’s best arbitrators. The firm is known for its commitment to resolving disputes among parties involved in business and trades in Sweden, with its awards enforceable.

However, while the SCC is undoubtedly one of the highly trusted firms for domestic Commercial Arbitration in Sweden, it is also one of the most trusted firms for International Commercial Arbitration. The institution, established in 1917, has become one of the biggest platforms for resolving all kinds of disputes with foreign and international leanings, with its awards enforceability verified in more than 150 countries, courtesy of the New York Convention (NYC) 1958.

For interested parties looking to resolve international disputes via the SCC, the belief may be that the institution is just one of the many global arbitration firms out there. However, a closer look shows that the SCC is extremely unique in its arbitration processes and offers parties more than just arbitration. It is a real way in which both parties can amicably settle their differences without any financial consequences. This article will outline the Top 10 reasons why parties should seek to settle their international dispute via the SCC.

The features of Expedited Arbitration are that it is quick, flexible, confidential, and efficient.

The SCC, as an arbitration institute, is very open to other Alternative Dispute Resolution methods for handling cases. Mediation, which is generally a quick and cost-efficient way to resolve disputes amicably, is well welcomed by the SCC if both parties are willing to take it instead of arbitration. The belief of the SCC is that business relationships do not have to be destroyed in situations of arising disputes. It believes that with mediation, businesses can reach a compromise without marring their relationships.
The features and advantages of mediation include it being business-friendly, cost-efficient, enforceable, fast, and flexible.

The SCC offers disputing parties the services of an emergency arbitrator to give an interim conclusion that can be replaced when a real arbitration process starts. The emergency arbitration hearing is usually concluded within 5 days and stays binding for as long as 30 days where it ceases to be binding on the parties.

A sole arbitrator is usually used for this process, and one is selected within 24 hours of the emergency hearing being filed. The emergency arbitrator may revoke an emergency decision before the accustomed 30 days if any of the parties request. Therefore it is not final or fully enforceable. The SCC has its rules on Emergency Arbitration, and parties can access it in the event of registration.

UNCITRAL at the SCC

The SCC administers arbitrations based on the UNCITRAL arbitration rules and has been involved in this process for many years. The institution generally works as appointing authority and also as an administering body under the UNCITRAL Arbitration Rules

The SCC major administrative tasks with the UNCITRAL Arbitration Rules include: