The importance of the law courts in ensuring national unity and fairness cannot be underestimated. However, there is so much that a legal court can do, especially regarding global contracts. The suspicion that a law court may not always offer fast, effective and transparent judgments needed for settling a dispute is the reason for international commercial arbitration. 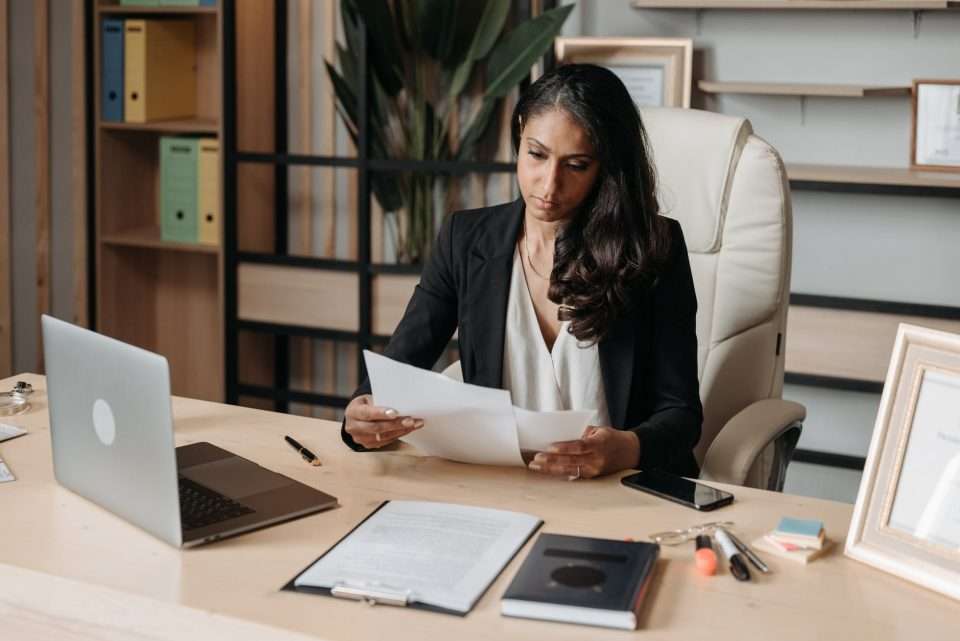 The friendliness between the system and the law courts has only made it more appealing. However, why has international commercial arbitration become the cliché? Why does it stand out, and what are the chances that its dominance will continue? This piece will highlight all investors need to know.

The Limitations and Boundaries for Law Courts

While nations’ law courts continue to stand out as the emperor of their jurisdictions when it comes to implementing laws, their powers end there. Law courts are heavily limited and cannot force the hands of other states to enforce certain economic decisions.

When foreign investors come together for economic and business purposes and disputes arise, using a law court to resolve the issues may not yield much fruit. Firstly, the Court’s decision will only be effective in the state where it is based, which means any investor can easily seek to stop its operations in that state to avoid sanctions.

Also, in a situation where an investor may seek to claim damages against the government of a host state, the Court where the investment is being made will be in charge of final rulings. In most instances, the law court is extremely likely to tit the case in favor of its government.

The biggest bane of law courts on international economic issues is their limitation to state jurisdiction, and as such, they will never be the most suitable legal system for solving international disputes. There are different arbitral clauses, and the first rule to picking the right one is choosing the treaty representing their different states. The agreement and conditions of the clause must also be clearly drafted to avoid ambiguity as much as possible.

Arbitration can serve as a global dispute solution tool with the right arbitral clauses.

All the reasons that make the law court unsuited for global harmonization are what make international commercial arbitration stand out. The major law that makes international commercial arbitration a global dispute resolution is the New York Convention of 1958. This law, which emphasizes the need for legal reciprocity between arbitrating member states, gives the system an edge over the law court.

The New York Convention rules push for transparency, fairness and neutrality. It encourages disputing entities bound by an arbitral clause to be given a chance at a fair hearing and holds arbitrators responsible for ethical practices. One hundred and fifty-six out of one hundred and ninety-five states are members of this convention and are bound to enforce any award issued for could face possible sabotage from most foreign investors.

Apart from the New York Convention, the UNCITRAL Model Law is another important law that bound many arbitrating members together. It provides all member states with the legal template on which to create a harmonized system and pattern for resolving a dispute.

The laws also outline every other factor that makes the international commercial arbitration system stand out. All other factors that will be considered are all based on these two major laws outlined.

One of the standout factors of international commercial arbitration is its procedure. Unlike State law courts built on common law or civil law that must be followed to the core, disputing parties in arbitration have a choice. They can choose how they want their arbitral process to go and can even choose to employ a hybrid of civil and common law dependent on the agreed clause.

The ability for investors and international business entities to choose their procedure is to increase the speed at which the haring and award is being given. It also encourages transparency and neutrality and reduces the risk of disgruntled people that could come up once an award is issued.

There are also ethical concerns regarding third-party funding, evidence gathering, and privacy. These factors are expected to be followed by the latter for a neutral and fair arbitration process.

International commercial arbitration is the most globalized dispute resolution mechanism in recent times. From all indications, it is likely to remain so, so understanding it and its processes cannot be overlooked. The system is already in its mature stage, which is something that many people can look forward to as dispute resolution in the economic space can be delicate.

This piece considered many reasons that currently make international commercial arbitration stand out, and it is clear that the system covers every economic area, pushing its global appeal. All foreign investors going into a contract with a state or fellow foreign companies can incorporate a valid arbitral clause into their contract to make arbitrating possible when a dispute arises.

Of course, investors need to get highly professional experts to enjoy the benefits of international commercial arbitration. Rättsakuten is one of the best firms to get expert arbitrators with unrivaled experience in drafting favorable contracts that give their clients the edge. You can reach the company for all your inquiries and professional counsel.